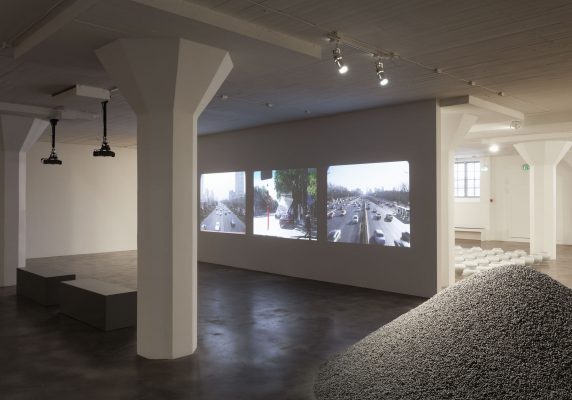 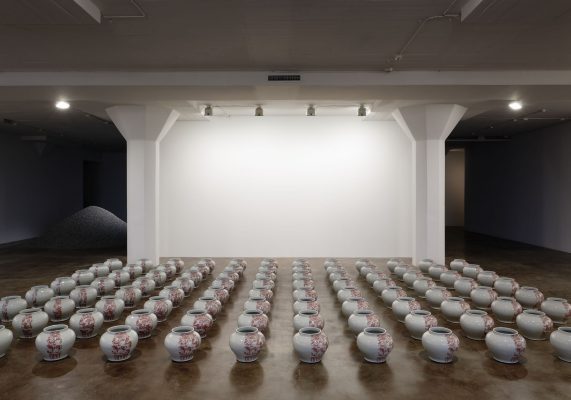 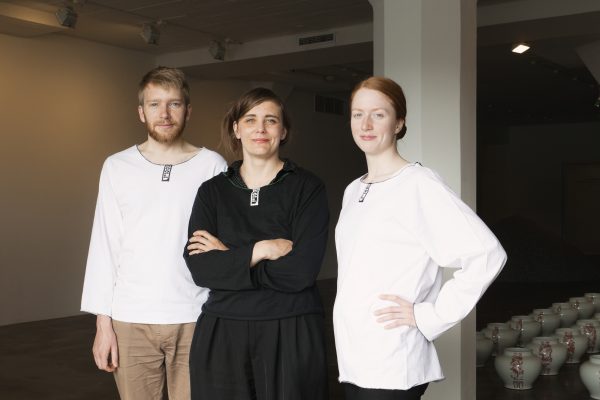 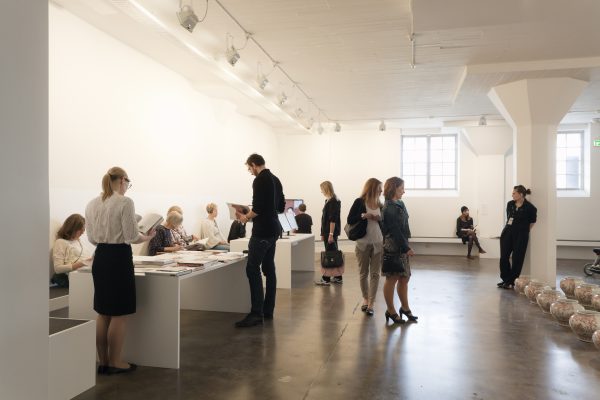 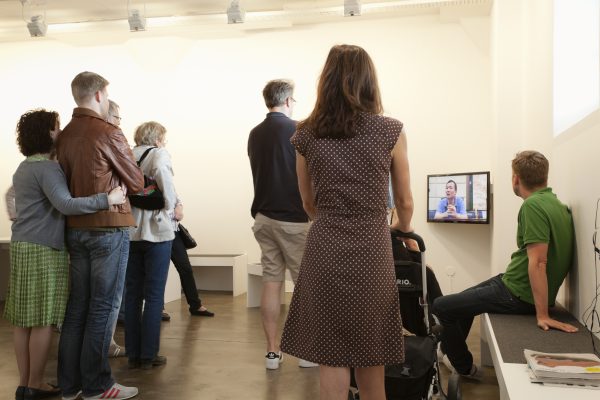 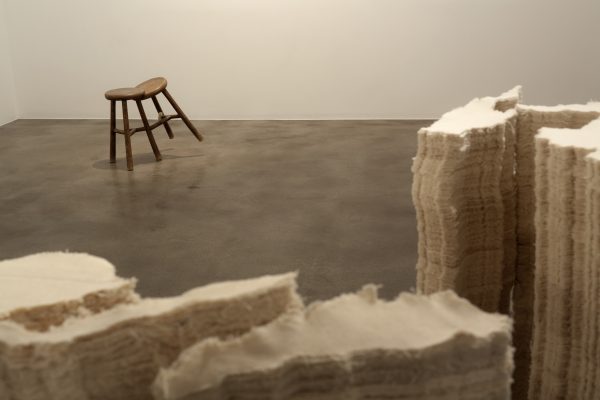 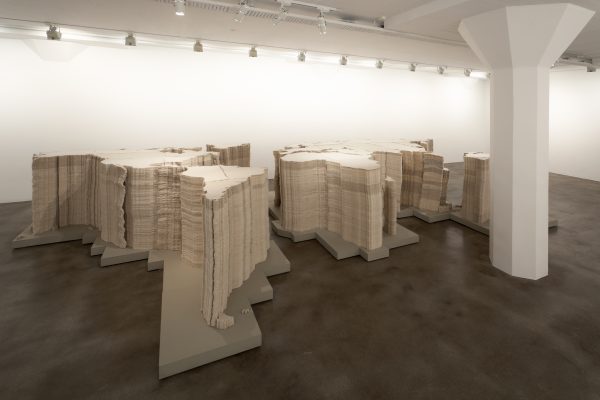 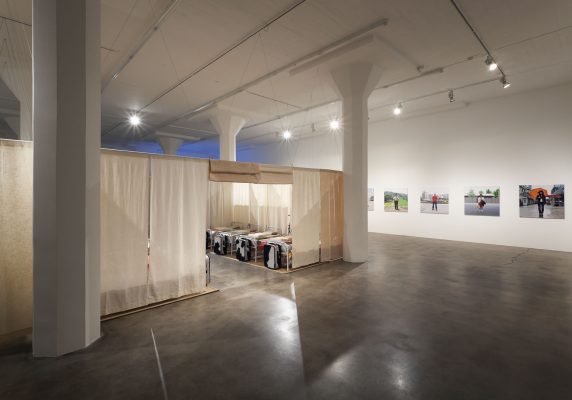 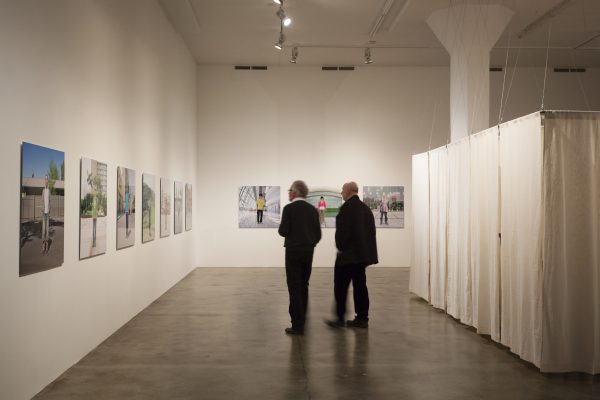 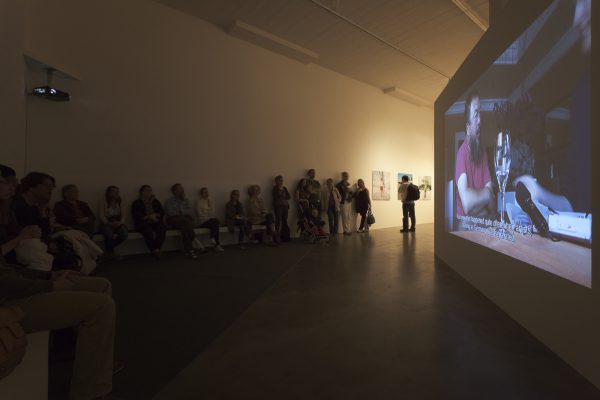 “Ai Weiwei has remarkable sensibility and strength in his visual expression, which is effective in conveying a rather complex and significant content. When I met Ai Weiwei in his studio he had just been held under house arrest for a few days. He was calm but keenly aware that he was already in a very uncertain and tenuous situation. After the events of the past year I think that it is ever more important for elements of his political work to be present in the exhibition“
Tessa Praun, curator at Magasin 3, met Ai Weiwei in fall 2010 at his Beijing studio.

Magasin 3 presents the Chinese artist Ai Weiwei in his first solo exhibition in Sweden. The exhibition will focus on a number of Ai Weiwei’s monumental installations and his political work. A reading room which will also include documentary films will give visitors a chance to learn about his multifaceted efforts to foster social change in China—an activism that puts him on a collision course with the regime.

Ai Weiwei often refers to pre-revolutionary China and its cultural and craft traditions in his work. He seeks out iconic objects with great cultural and symbolic value for the Chinese, and then deliberately treats them with complete disregard for its worth or intended function. The artworks can be seen as commentary on the disdain that Mao’s Cultural Revolution showed the past as well as a way for Ai Weiwei himself to dispatch with conventional notions about art and its value. The works chosen for the exhibition all address Chinese socialism, mass production and global trade.

Ai Weiwei was born in 1957 in Beijing. He co-founded the avant-garde artists’ group Stars at the end of the 1970s before moving to New York in 1983. There he was a leading figure in the community of exiled Chinese artists, writers and musicians and became an active member of the American intellectual and artistic scene. In 1993 Ai Weiwei returned to China where he has worked not only as an artist, but also as a curator, architect and blogger. In recent years his activism for social change in China has increased, making him one of the most outspoken critics of the regime.

To make Ai Weiwei’s voice heard, Magasin 3 has created Magasin3.com/AiWeiwei a ressource for learning more about his artistry and activism. Descriptions of artwork, articles, interviews, videos and digital projects introduce visitors to the exhibition and related programs while also providing additional information about his social engagement.

The material is accessible via Magasin 3’s website and as part of the reading room in the exhibition.

To the reading room

Panel discussion: Authoritarian regimes and the arts in Europe over the past 50 years

Panel discussion: Freedom of speech, democracy, human rights – China in relation to the rest of the world

Panel discussion: The power of microblogs – What is the significance of Ai Weiwei and other net activists for freedom of speech in China? 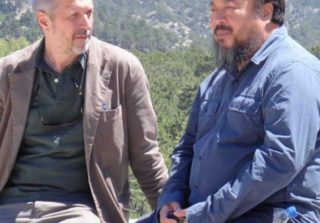 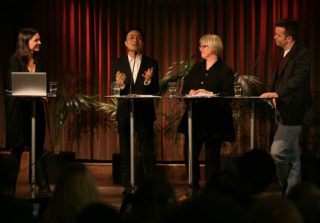 The Power of the Microblogs – What is the Significance of Ai Weiwei and other Net Activists for Freedom of Speech in China?13 March 2012Read more 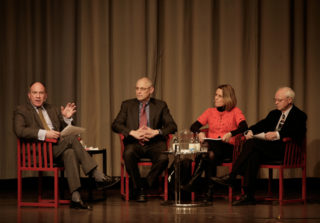 Freedom of Speech, Democracy, Human Rights – China in Relation to the Rest of the World27 March 2012Read more 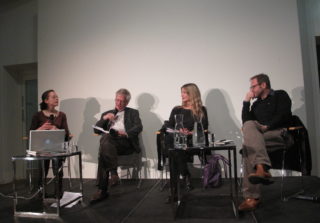 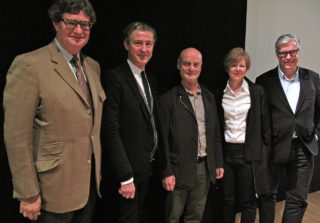 Preconditions for Contemporary Art in China8 May 2012Read more