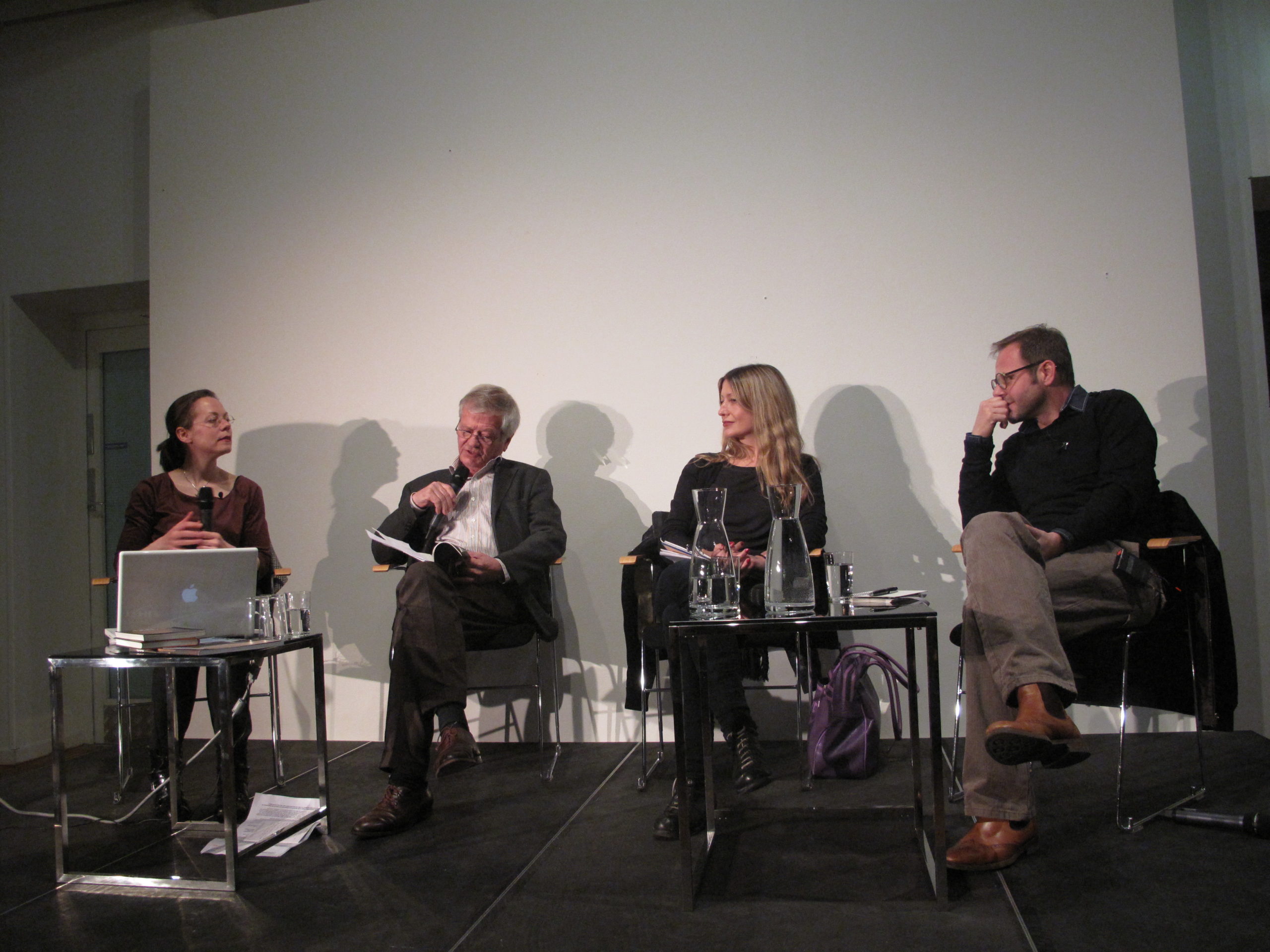 In 1989, when the people in Berlin celebrated the fall of the wall and the dissolution of many authoritarian regimes in Central and Eastern Europe, the people in China mourned hundreds of dead after the massacre on Tian’anmen Square. The two events cannot be fully understood without the artworks that were created after and before the events. But the artists did not only document the effects of the political and social change, many of them also played or occupied key roles in the creation of the new orders and societies, in particular those that can be characterised as dissident.

As part of the exhibition with works by Ai Weiwei, who is today China’s most outspoken dissident artist, the legendary gallerist Folker Skulima, the playwright and actor Ivana Sajko and the actor Samuel Finzi will examine the roles of artists, bloggers, political activists and politicians in times of social change. They will be joined by independent curator Berit Schuck in a conversation that revolves around contemporary concepts of art and activism in an effort to contribute to our understanding of the relationship between authoritarian regimes and the arts: What are the effects of conflicts on body and mind, but also on art itself?

Ivana Sajko, born 1975 in Zagreb (Croatia), is a writer, director and performer.

Moderator: Berit Schuck, dramaturge and independent curator based in Berlin.

Panel discussion: Authoritarian regimes and the arts in Europe over the past 50 years 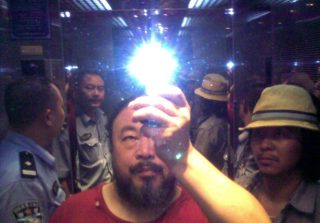