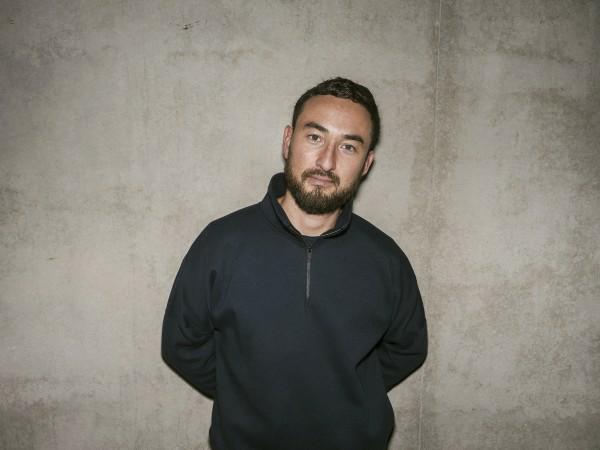 Simon Fujiwara (b. 1982, London) lives and works in Berlin. He studied Architecture at Cambridge University (2002–2005), and Fine Art at the Städelschule Hochschule fur Bildende Kunst in Frankfurt am Main (2006–2008). In January 2012, Tate St Ives hosted his first major solo survey exhibition, Since 1982, which was held in his hometown of St Ives and featured six of his key autobiographically charged installations. He has participated in many biennials including the Venice Biennale, 2009; Manifesta 8 and São Paulo Biennial in 2010; Singapore Biennial, Manchester International Festival, and Performa, New York, all 2011. His installations are in museums and foundation collections including the Hamburger Kunsthalle, Hamburg, Prada Foundation, Milan and the Tate collection, London. His work has been presented at galleries including the CCA Wattis Institute for Contemporary Art, San Francisco; The Power Plant Contemporary Art Gallery, Toronto; MUSAC, Léon; and MOT, Tokyo. He was the winner of the Cartier Award at Frieze Art Fair and the Baloise Art Prize at Art Basel, both in 2010.
From Contemporary Art Society, London.

Simon FujiwaraMilk Jug (From the father of pottery)2012 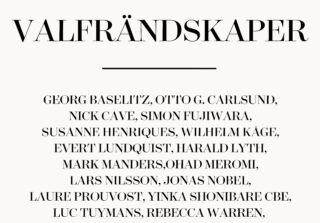