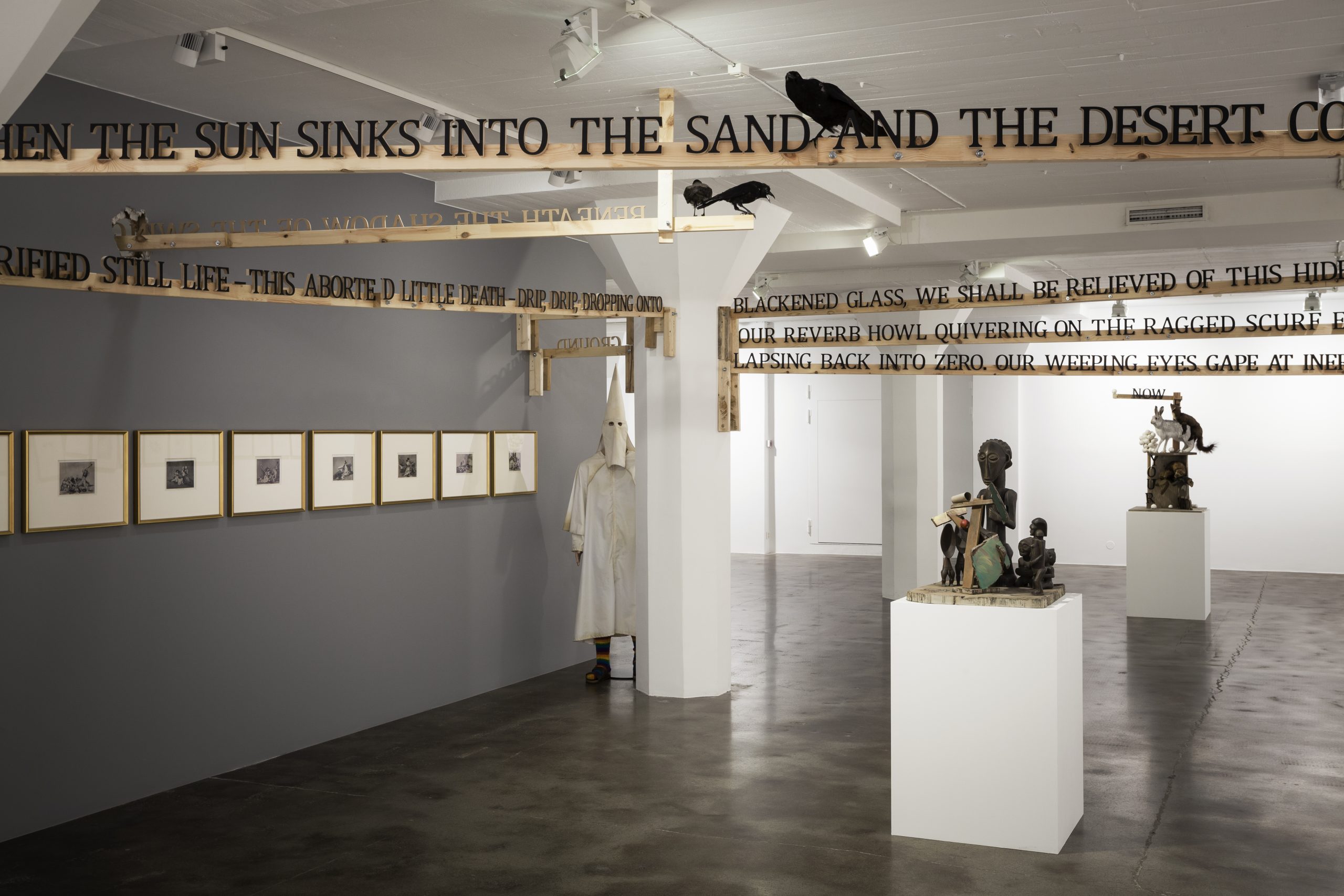 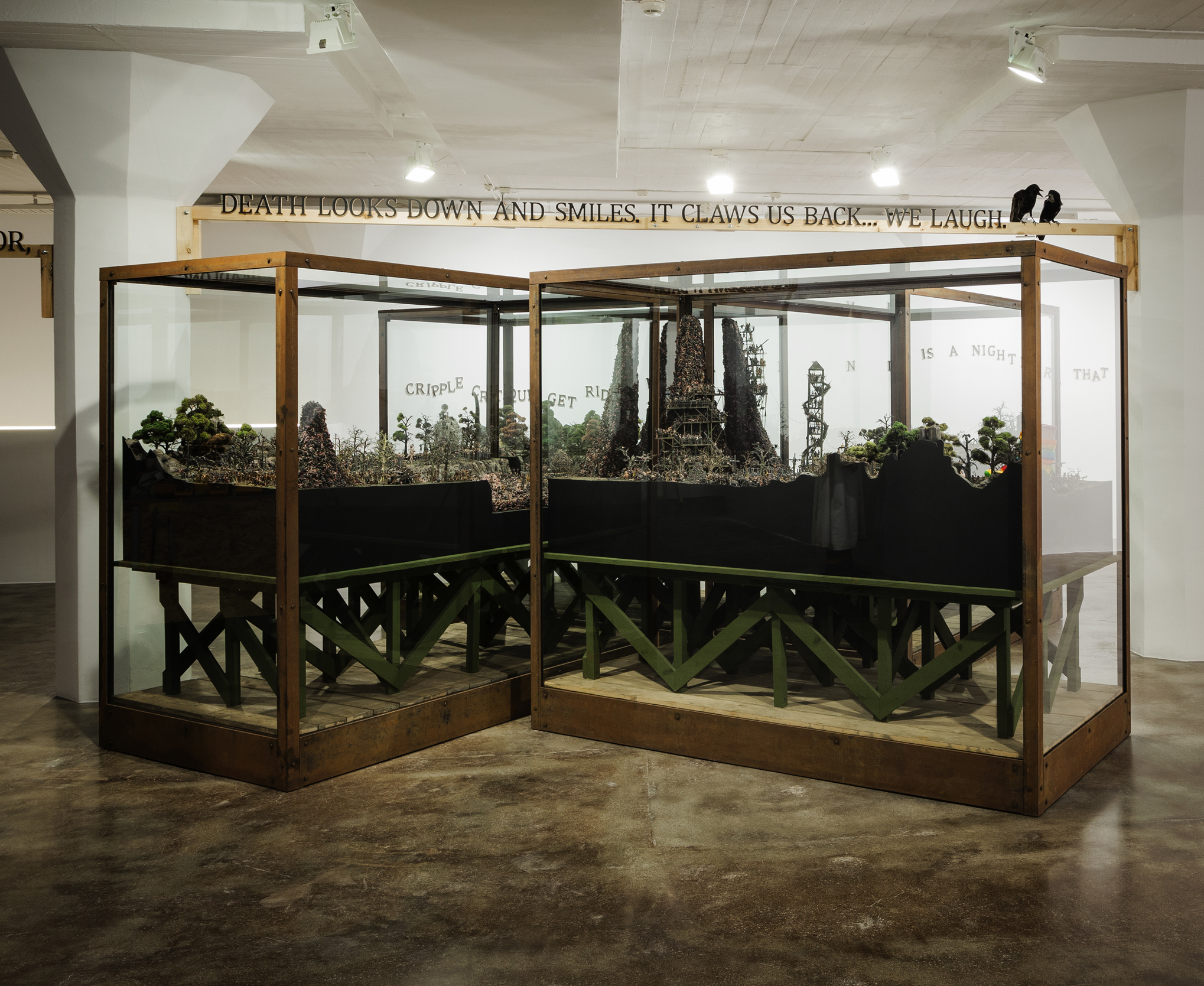 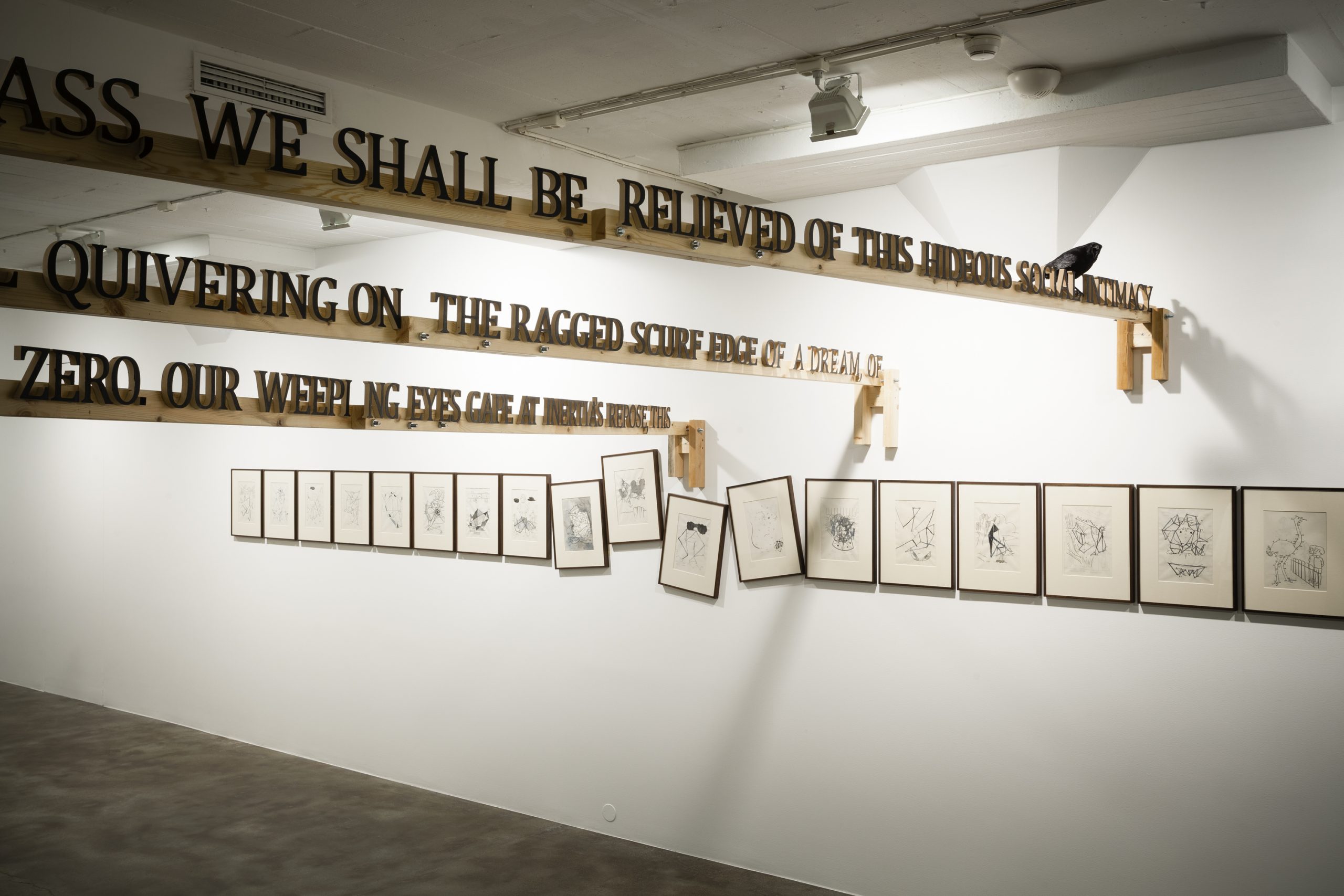 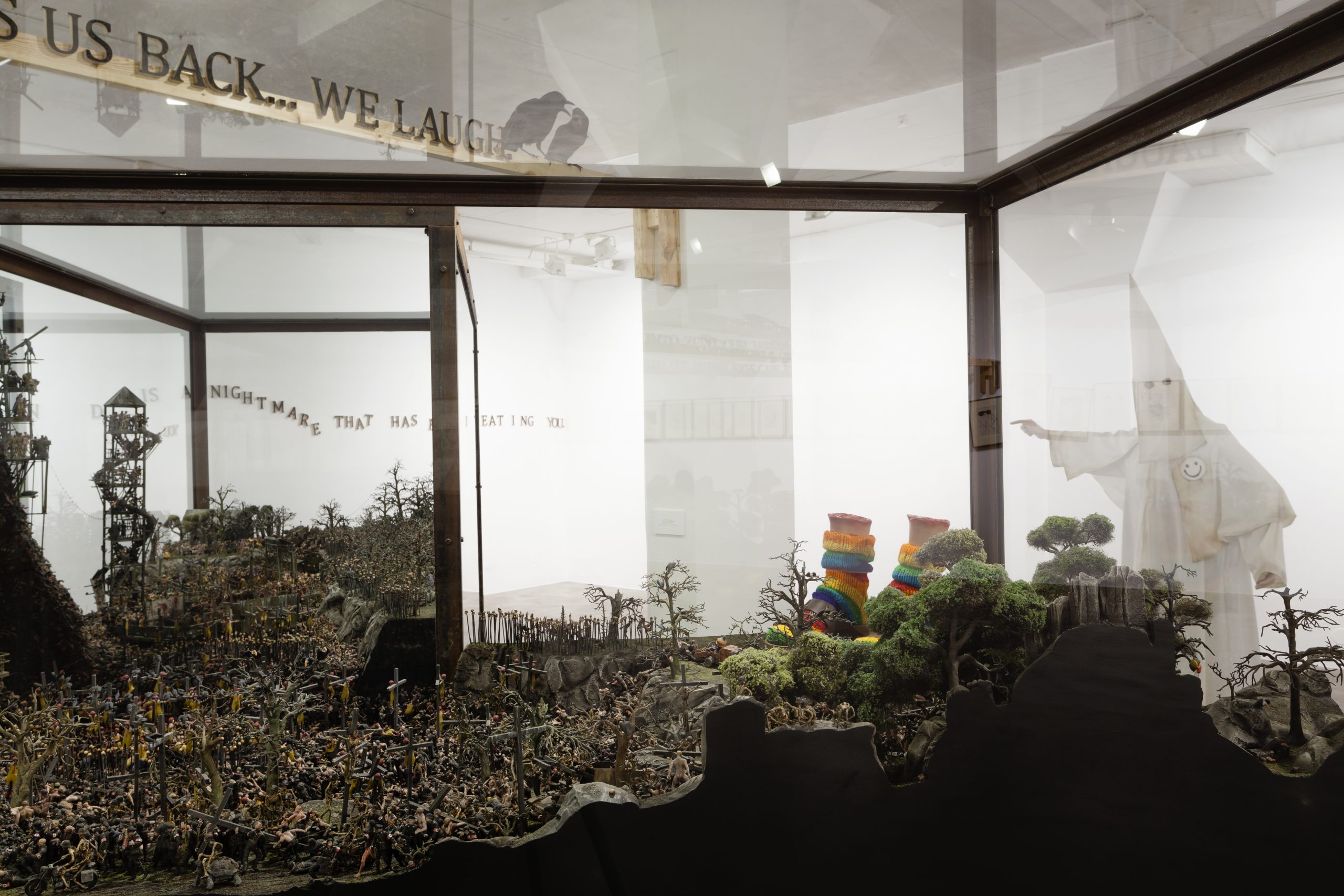 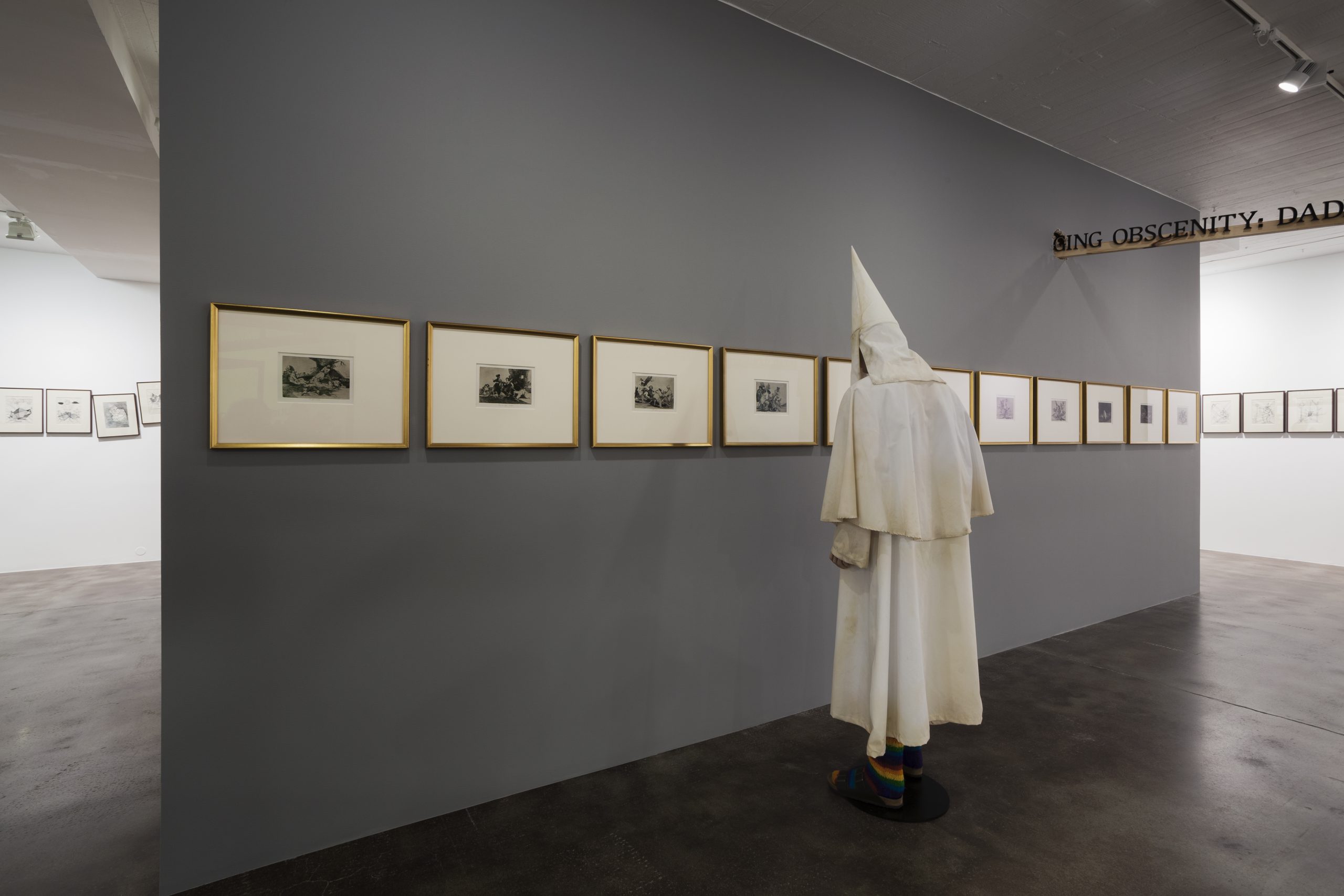 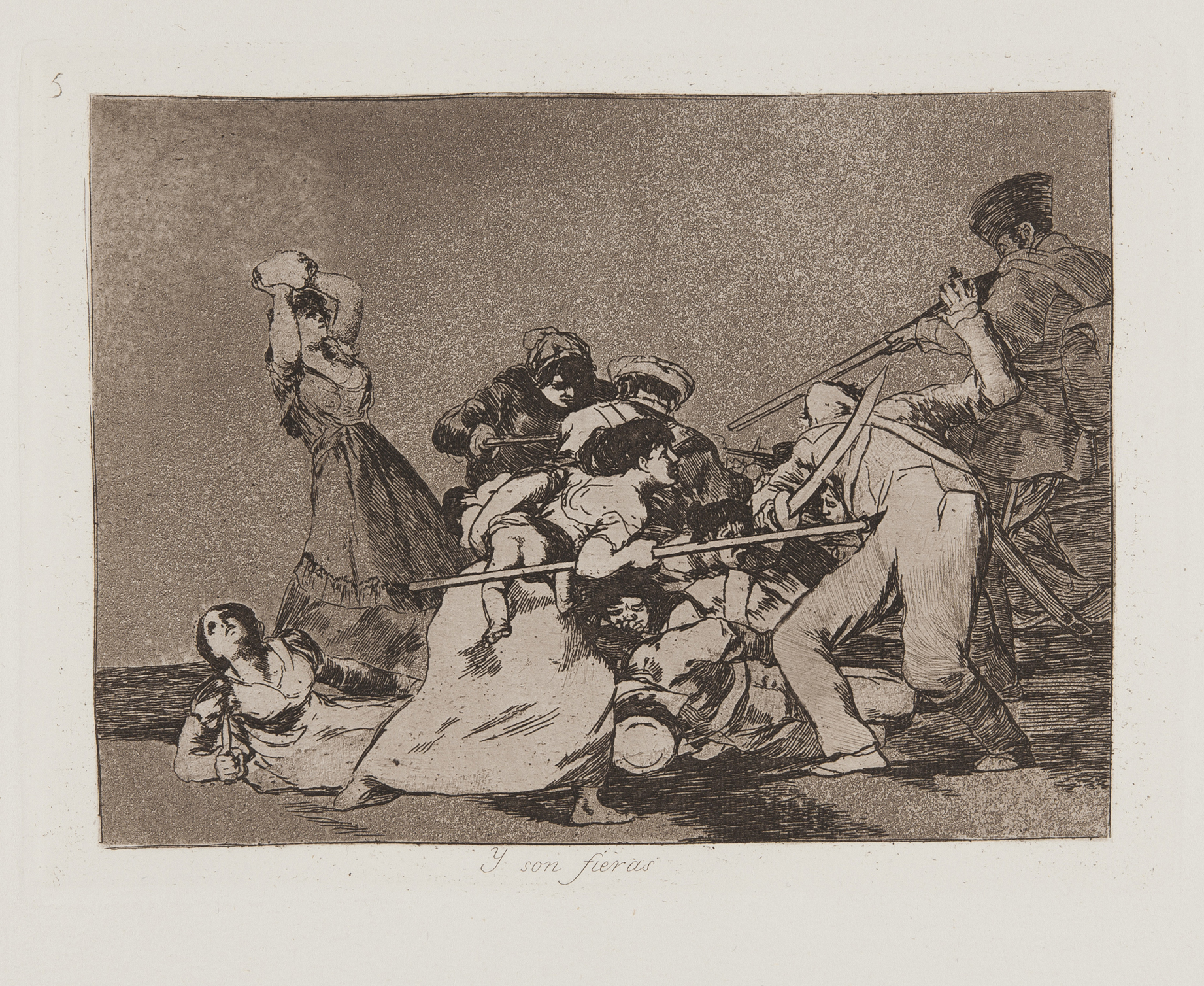 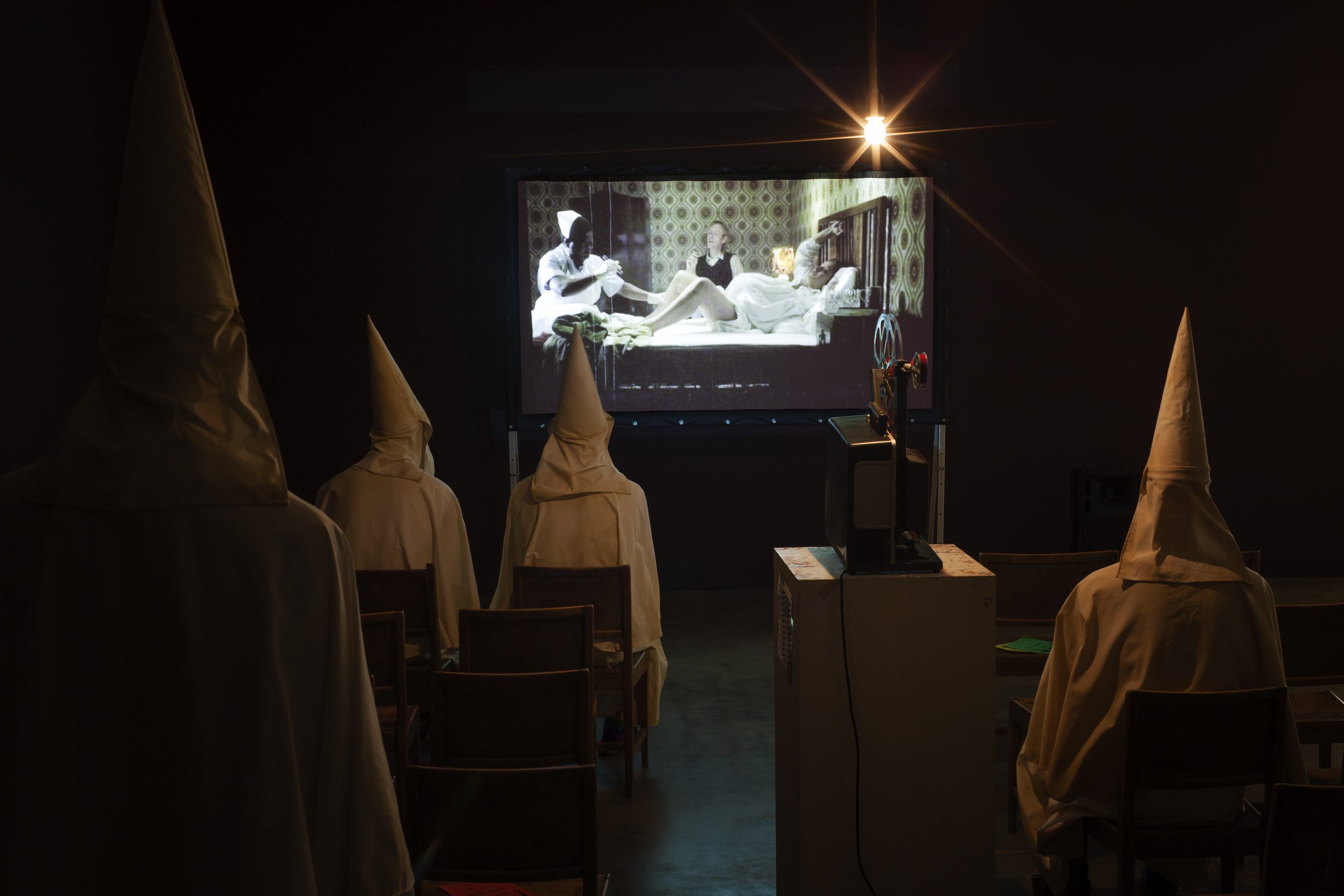 The Nature of Particles

In this exhibition two artistic practices convene–one historical and one contemporary. Both touch upon the darkest sides of humanity, yet they are often met with different responses.

Through drawing, sculpture and film that often combine controversial themes with absurd or humorous elements, Jake and Dinos Chapman deliver powerful statements on human existence. Time and again the Chapman brothers have returned to Los Desastres de la Guerra (The Disasters of War), ca 1810-1823 by the Spanish artist Francisco Goya (1746-1828). This suite of etchings depicts the atrocities inflicted upon the Spanish people by Napoleon’s invading army and also the subsequent revenge exacted. These images are often referred to as the first unromaticized depictions of war. Through a generous loan from Sweden’s Nationalmuseum, twenty plates from Goya’s original 1863 edition enter in direct dialogue with the Chapmans’ works.

The idea for this exhibition stems from Jake and Dinos Chapman’s Disasters of War, 1999. It is one of many of their works based on Goya’s depictions of war and is currently featured in the exhibition Like A Prayer on view in two adjacent rooms. The Nature of Particles gives insight on how two groundbreaking artistic practices separated by 200 years explore the human capacity for barbarity, war and the grotesque.

A comprehensive audio guide has been produced in connection to the exhibition. It can be downloaded from the website or borrowed at the entrance desk at Magasin III. 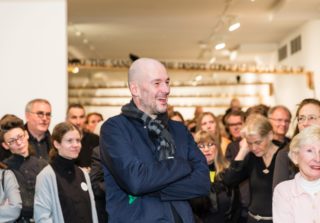 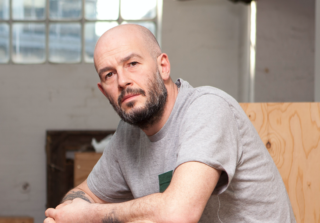 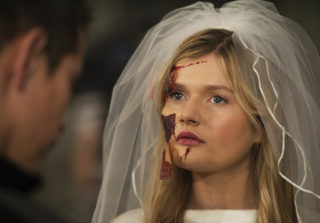