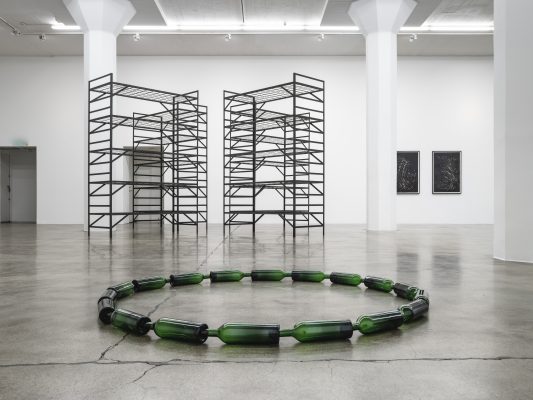 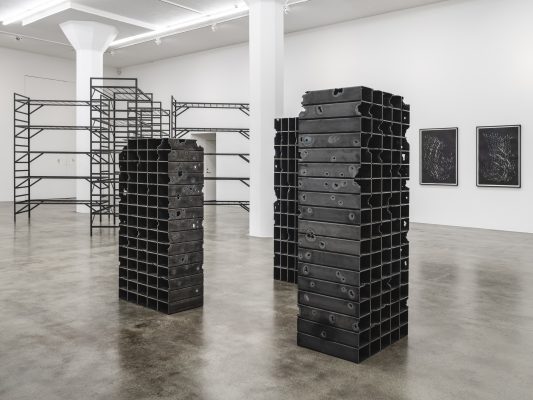 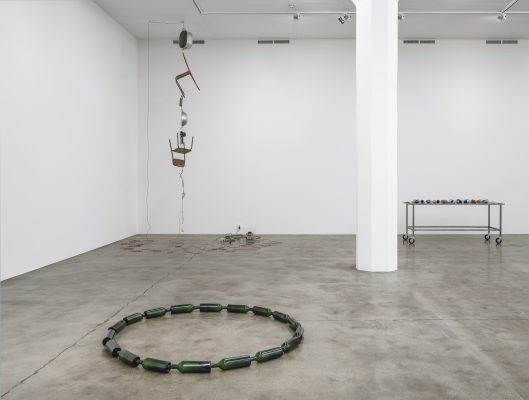 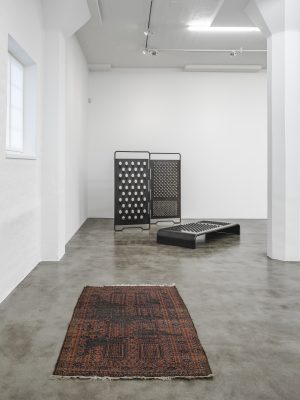 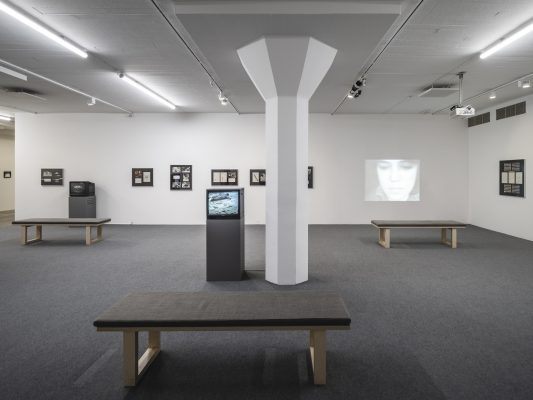 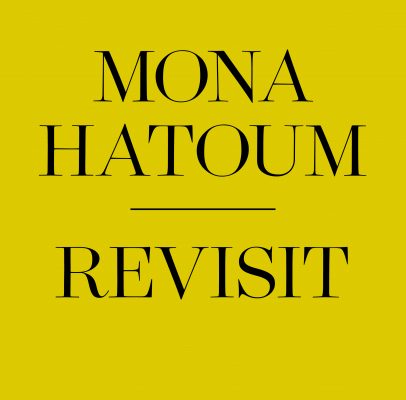 Since the early 1990s, Mona Hatoum has been regarded as one of the most important artists of our time. Through installation, sculpture, performance, photography, and video, she consistently explores issues of the familiar and the foreign, home and exile, memory and loss. Her multifaceted body of work plays on the tension between these states, as well as on their shifting boundaries. Through alterations in scale and the use of unexpected materials, an object that at first glance seems simply a household utensil can shift its associations to become a threatening tool. Hatoum applies such constantly mutable positions in order to question established truths and perceptions of the world. Her perspective is often that of the individual in relation to institutional structures and to their exercise of violence and power. These questions can be traced back to Hatoum’s own experience of exile and alienation, but are nonetheless universal issues of rootlessness, alienation, and loss.

In the exhibition Mona Hatoum—Revisit, the theme of ‘re-visiting’ occurs both in the exhibition’s actual format, but also in the works themselves, and in Hatoum’s tendency to revisit the same themes and concepts, with a wide variety of processes and materials. For the exhibition, Hatoum is creating a new work entitled Electrified (variable IV) (2022). The new work reconnects with the theme and materials of her earlier work Undercurrent, which Hatoum created especially for her solo exhibition at Magasin III in 2004. Both works draw on the experiments with kitchen utensils and electricity that Hatoum made in her early student years in the late 1970s. The presentation also includes a number of other works by Hatoum, some of which are drawn from the Magasin III collection while others have been loaned by the artist. In the first part of the exhibition, the extensive archival work Performance Documents, 1980–1987/2013, is also featured. This introduces Hatoum’s early performative practice and demonstrates how it relates to her later sculpture and installation. The exhibition aims to provide insight into a practice in which early and recent work, engage with and respond to each other.

Mona Hatoum was born in 1952 to a Palestinian family in Beirut, Lebanon. While she was on a short visit to London in 1975, the Lebanese civil war broke out and prevented her from returning home. She has lived in London ever since. 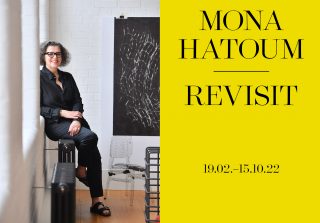