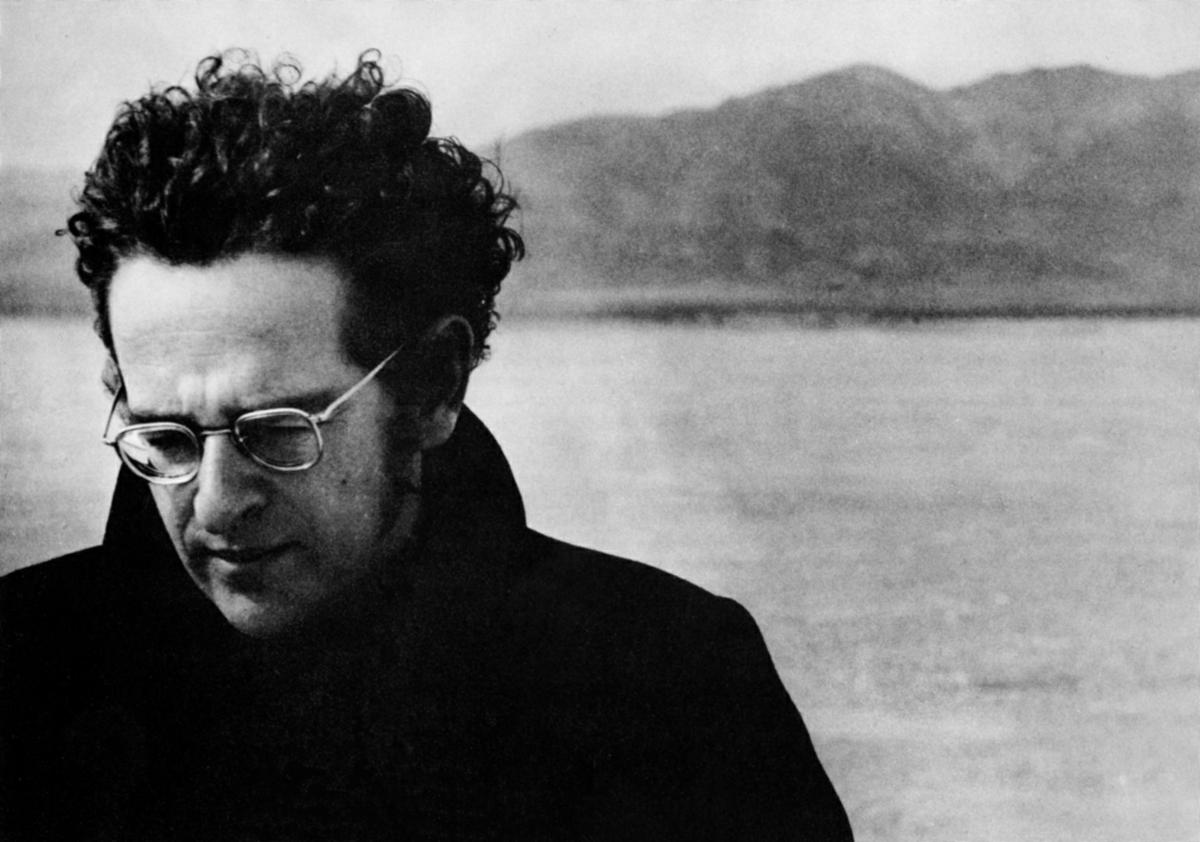 Walter De Maria was born in Albany, near Berkeley in California in 1935, in 2013 he passed away in Los Angeles. De Maria studied Painting and Art at the University of California. He spent most of his life in New York City where he lived and worked in a combined studio and home. New York is home to two permanently installed works by him, established and run by the Dia Art Foundation; The Broken Kilometer (1979) and The Earth Room (1977), both rare spaces of stillness in the midst of the busy streets of SoHo.

De Maria’s work gives material form to basic units used to categorize the world, such as one meter or one kilometer. Grounded in Minimalism, his intention was to reduce form radically, and to leave nothing in the art object itself that could be considered superfluous or expressive. His works often have an aura of quiet perfection. As with most Minimalists, De Maria found the idea of working straight from concept to industrially produced object compelling. In his own words, he wanted to make work that was “perfectly focused on itself and implied a lot more than it was.” His work grew out of the lively art scene in San Francisco of the late 1950s, where he played drums in a jazz band and took part in ‘happenings’. As a student at Berkeley, he spent a lot of time with scientists and geologists. His early earthworks took the form of staged actions and direct interventions into natural and urban landscapes. Many of his works can be seen to combine the minimalist impulse with the spirit of the earlier earthworks, and the sense of dramatization characteristic of ‘the happening’.

After Construction - works from the collection1994Read more 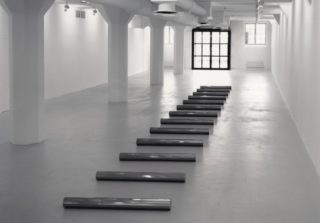