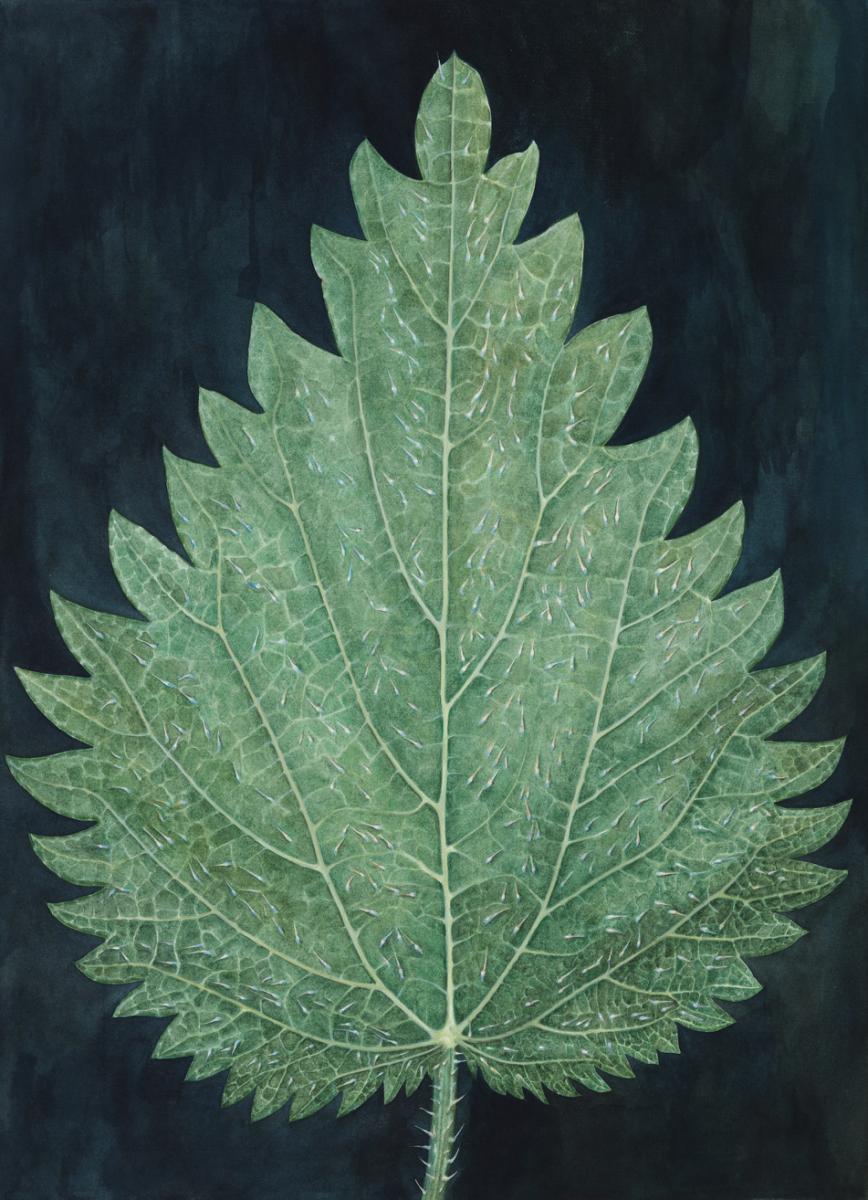 Christine Ödlund was born in 1963 in Hägersten, Sweden. She lives and works in Stockholm.

Christine Ödlund’s oeuvre is broad in scope with roots in several disciplines. She studied composition at Elektronmusikstudion EMS Stockholm after first studying photography at Konstfack University College of Arts, Crafts and Design from 1992 to 1995 and video arts at the Royal Institute of Arts in Stockholm from 1995 to 1996. Since her first solo exhibition in 1995 at the alternative art space Ynglingagatan 1 in Stockholm, she has continued to create intersections between art, science and music. She has regularly presented solo exhibitions at galleries and has taken part in music and film festivals in Sweden and abroad.

Christine Ödlund’s first solo museum exhibition was at the Trondheim Museum of Art in Norway in 2014. In recent years, her work has been shown in group exhibitions at the eighth Momentum Nordic Biennial of Contemporary Art in Moss, Norway (2015); the Marrakech Bienniale in Morocco (2014); the Stedelijk Museum in Amsterdam, Netherlands (2013); Lunds Konsthall in Lund, Sweden (2013); MOT – Museum of Contemporary Art Tokyo in Japan (2012) and The Moderna Exhibition for contemporary Swedish artists at Moderna Museet in Stockholm (2010). In 2011, she was nominated for the Culture Award given by the Swedish newspaper Dagens Nyheter “because she is a spiritualist who, in her artwork, fuses cosmic energies with the most recent findings in the natural sciences, and because she investigates the mysteries of life” (Dagens Nyheter, 4 March 2011).

In 2008, she released Phenomena, her first full-length album of electroacoustic music, with iDEAL Recordings. A new solo album will be released in the autumn of 2016. She has also contributed to a number of compilation albums.

Christine ÖdlundAspects of Plant and Man2016 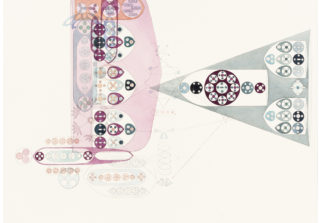 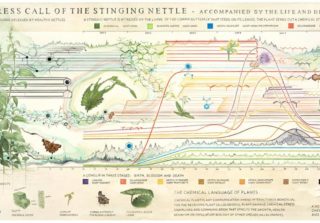 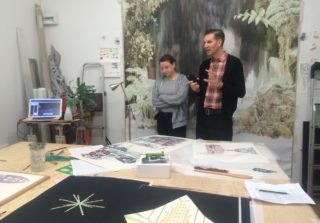 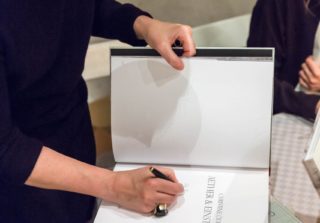