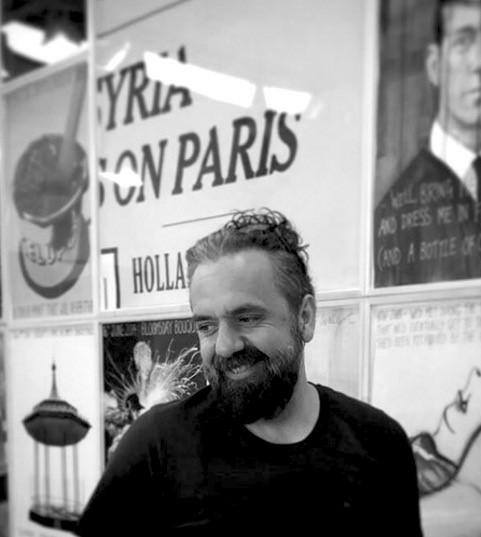 I don’t believe in a permanent self or in developing an artistic style. Our world is full of intricately connected systems and events. I’m simply trying to make work in collaboration with them. – Keith Tyson

Keith Tyson was bor in 1969. His influences range from mathematics and science through to poetry and mythology. He is interested in how art emerges from the combination of information systems and physical processes that surround us everyday. Through such diverse explorations the artist seeks to locate us in space and time and reflect the complexity of the world we all inhabit.

Tyson sees paint as a programmable material, effected by various social and aesthetic influences. He uses them to cross pollinate text, pictorial language, mathematics, and myths in his paintings. Although he often works in a rule based series, he states that his aim is always that each individual work will eventually become its own universe, with its own rules, beauty and reasons for being.

Computers, coding and maths have always been an inextricable element of Tyson’s life. From taking apart a motherboard as a teenager, to building ‘Art Machine’ early in the 1990’s. The ‘Art Machine’ created algorithm-generated combinations of words and ideas, which Tyson then had to interpret and realise as physical artworks. In his varied approaches to his working, Tyson questions the creation of the artwork itself, positing it as something which can equally be formed by an iterative function, as it can by the artist’s will and inner emotional landscape. 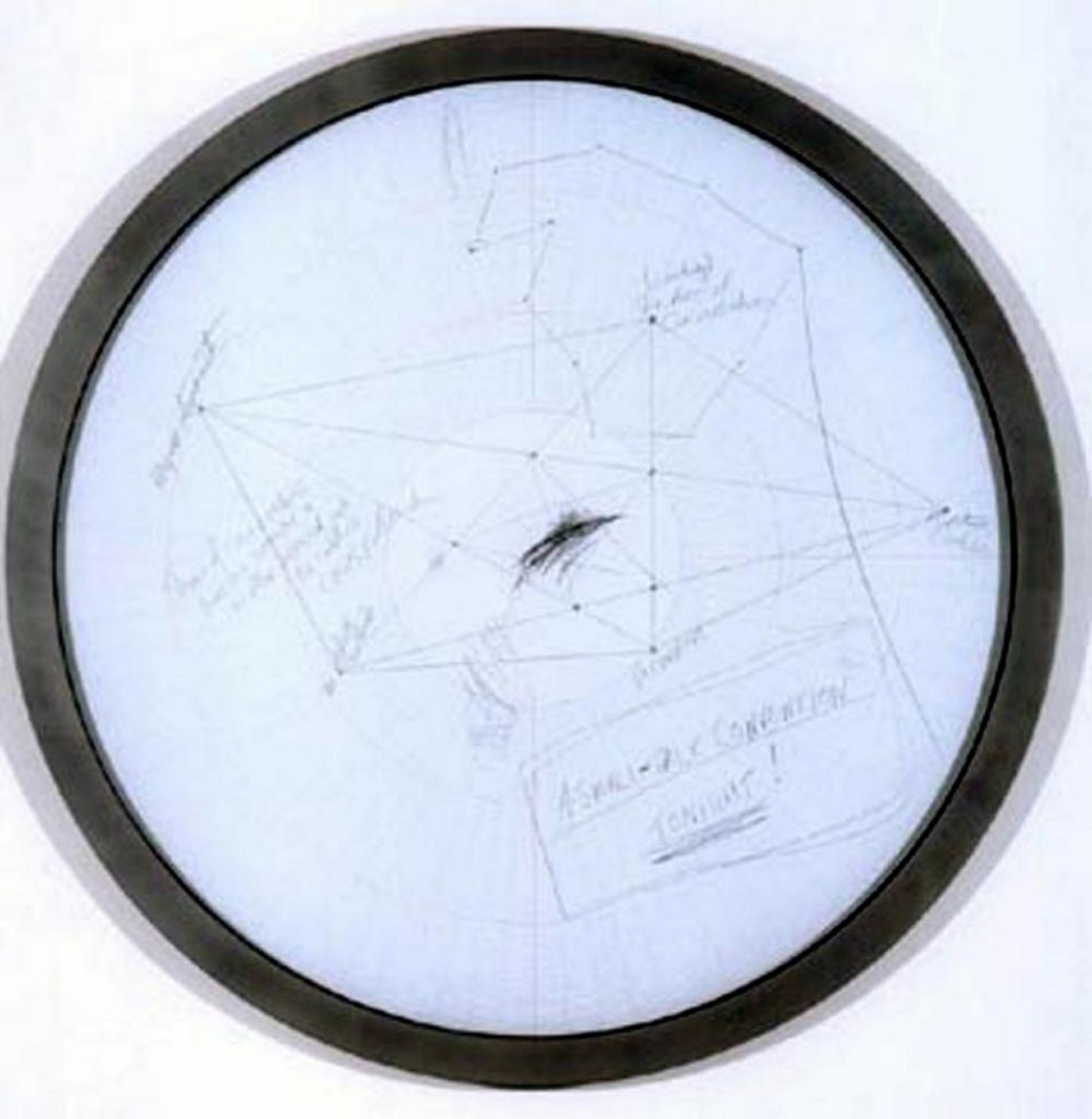