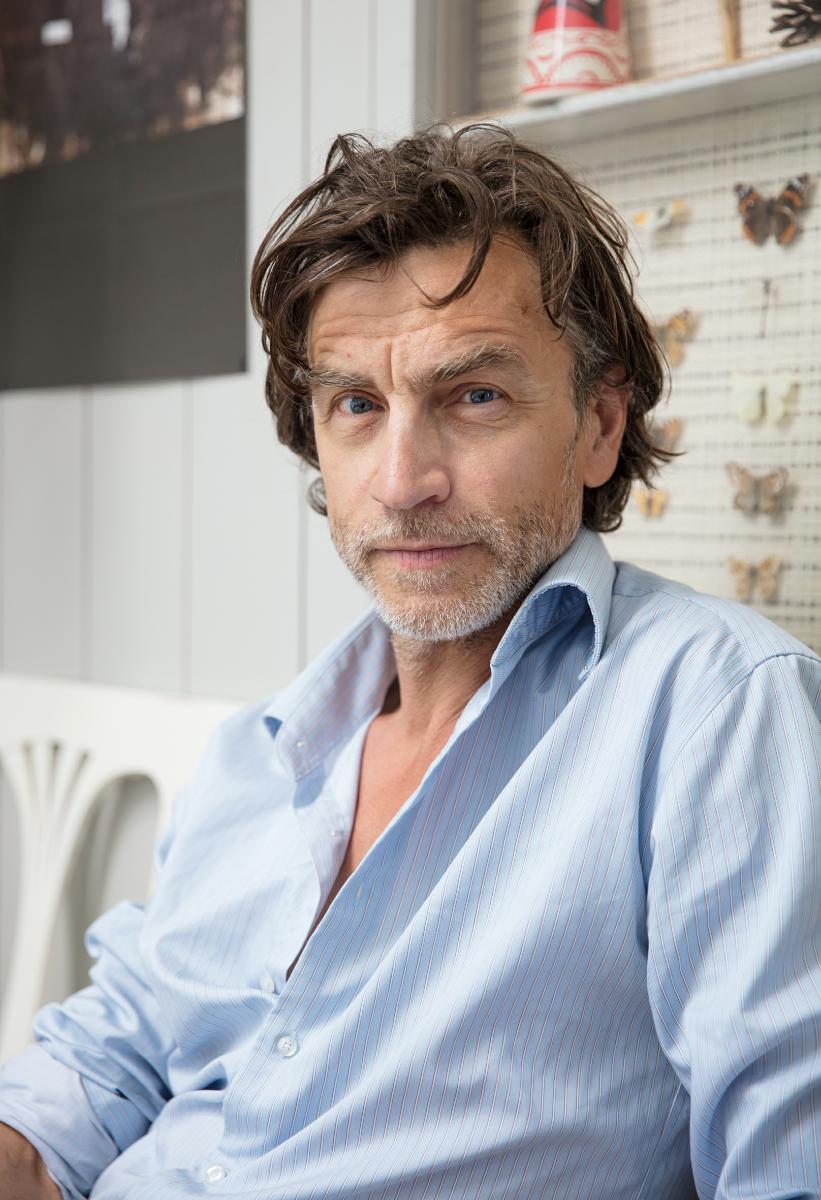 Jockum Nordström was born in 1963, he lives and works in Stockholm.

Nordström has worked interdisciplinary with art, books and music since the late 1980s. He has been drawing since he was a child, and naivist expression remains in his practice as an adult. He works with techniques such as drawing, painting and collage. Relationships and sexuality, as well as the exploration of memories and the subconscious are recurring themes throughout his practice. In order to depict that which he can’t reach or grasp on a flat surface, Nordstöm also works with paper and cardboard sculpture. He describes the restrictions that the medium places on scale, along with the fragility of the material, as an important aspect of his work with architectural objects.

Nordström has worked intersectionality with art, books, and music since the end of the 1980s. He has exhibited at Contemporary Arts Center, New Orleans (2017); LAM, Lille and Camden Arts Centre, London (2013) and Moderna Museet, Stockholm (2005), among others.