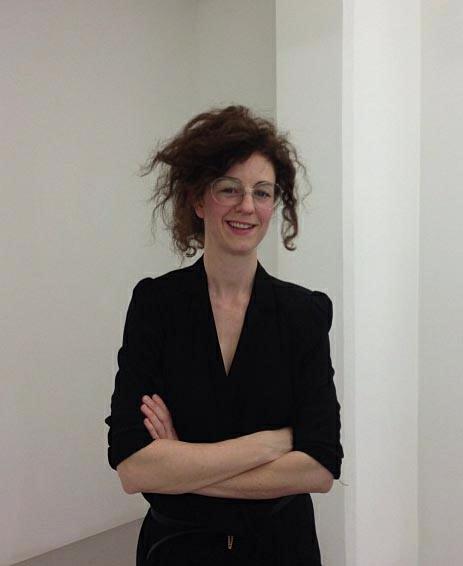 Gunnel Wåhlstrand lives and works in Stockholm. In 2003 she graduated from the Royal University College of Fine Arts, Stockholm. She has been honoured with a number of grants from prestigious organizations including The Swedish Arts Grant and the Maria Bonnier Dahlins Stiftelse. In 2006 she had a solo exhibition at Magasin 3 Stockholm Konsthall and in 2008 she completed a permanent commission for the entrance of the Scania and Blekinge Court of Appeal, in Malmö, Sweden. 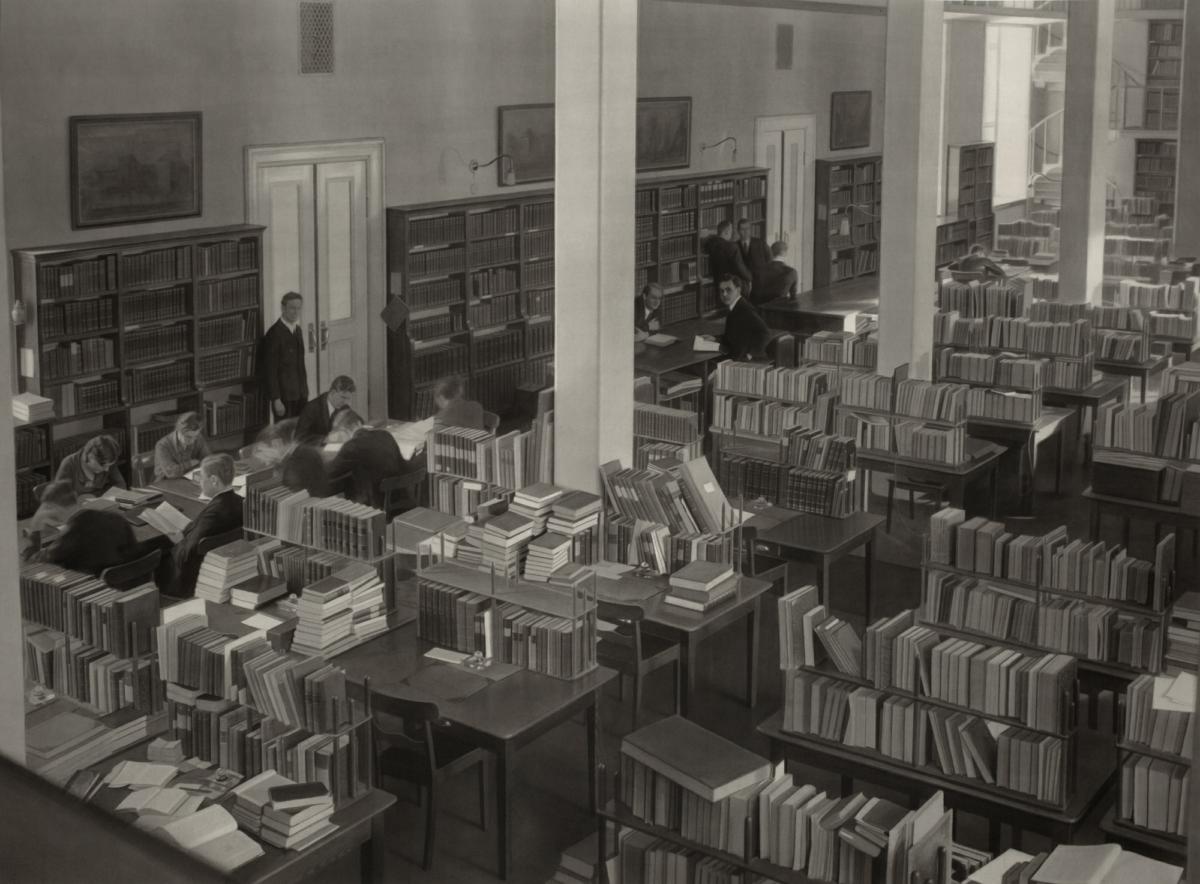 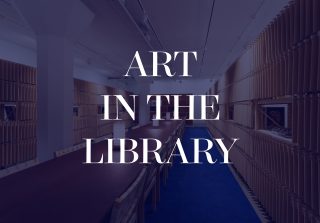 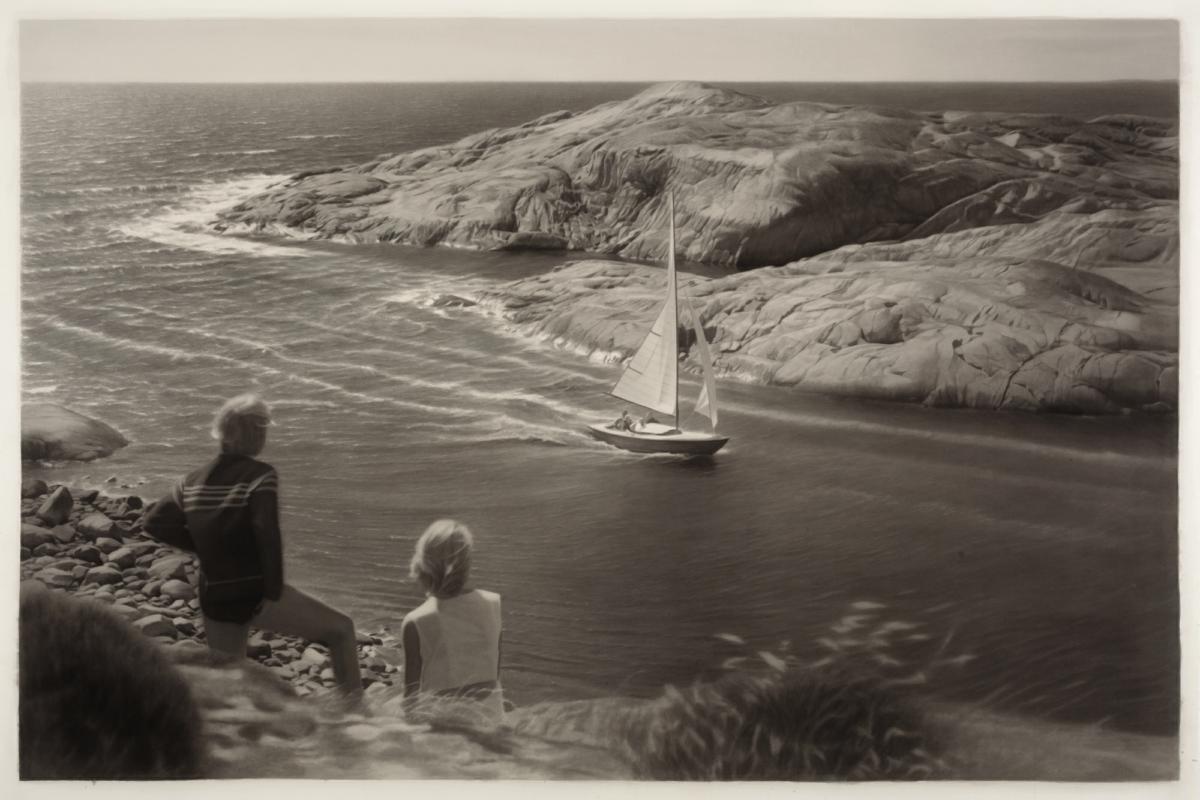 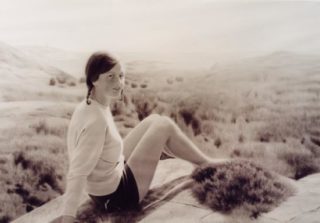 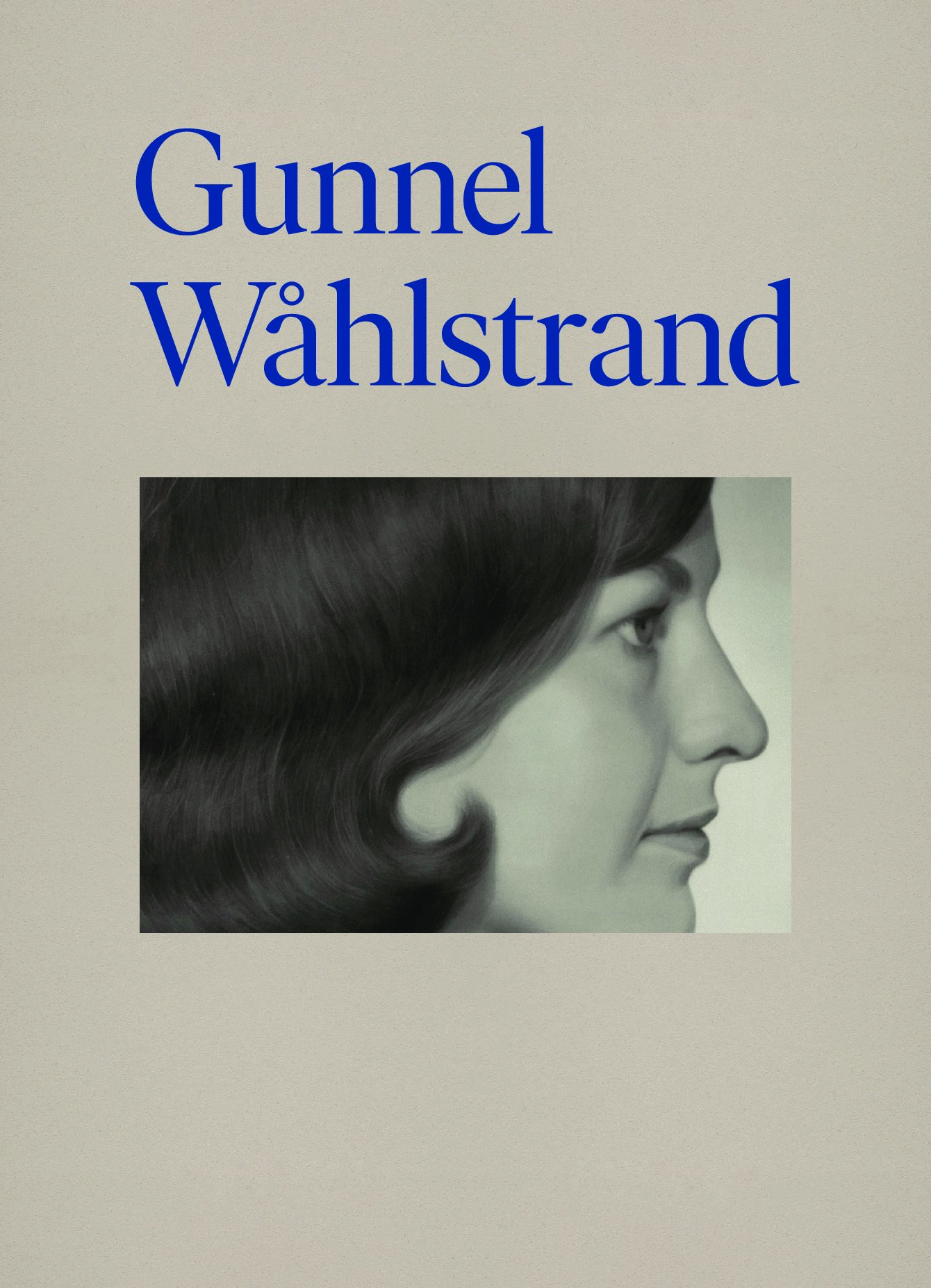 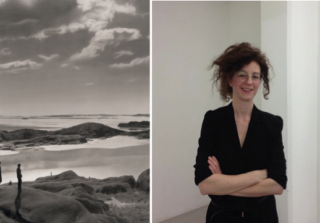 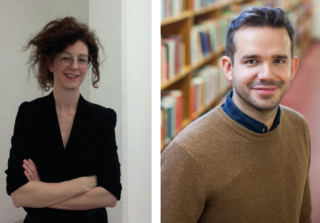 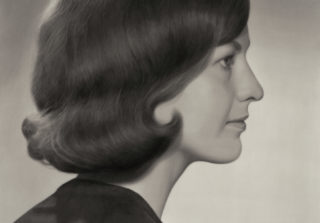 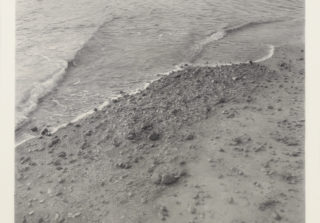 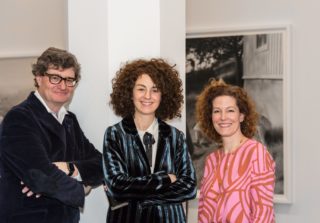