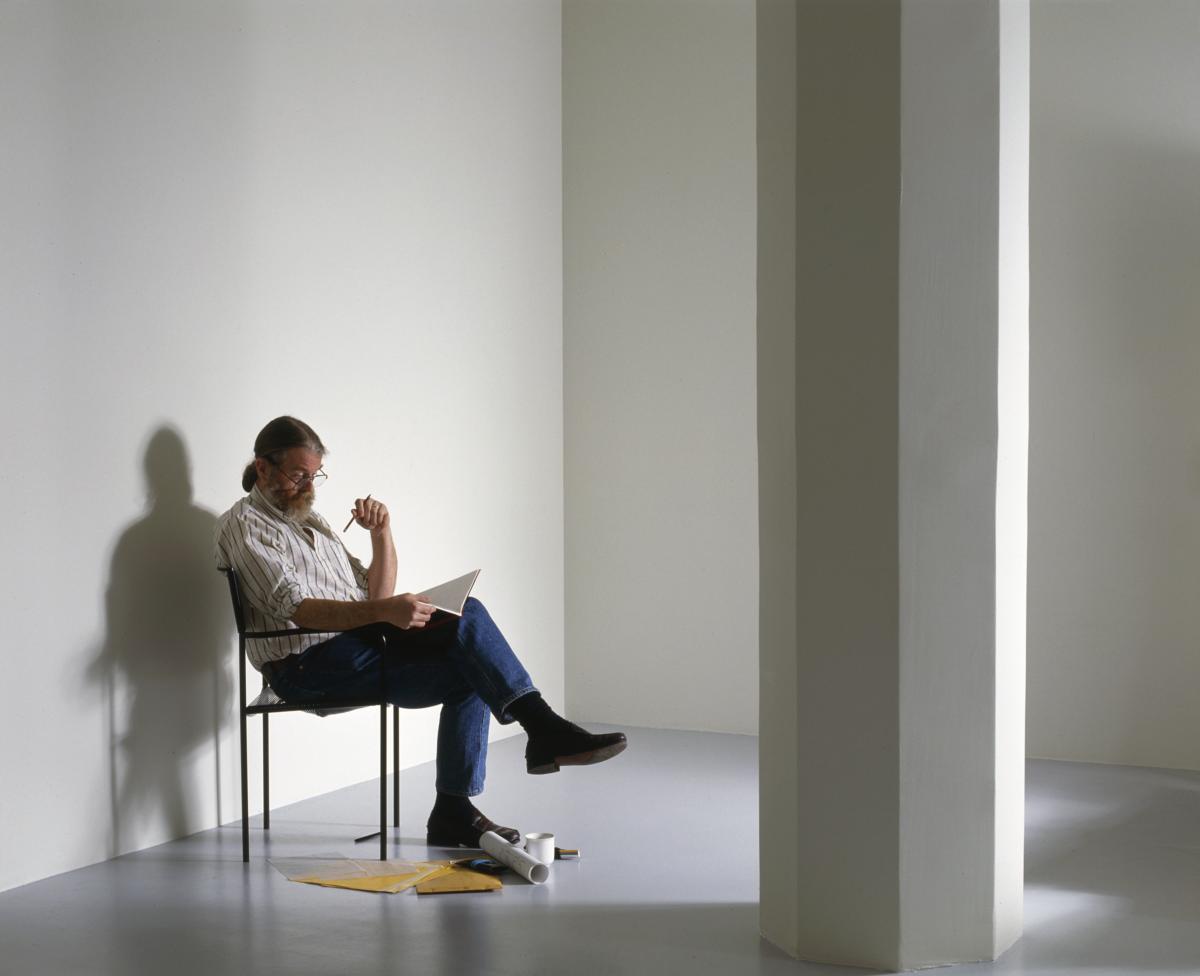 Fred Sandback studied philosophy at Yale University and continued to Yale School of Art and Architecture, from which he graduated in 1969. While at Yale, Sandback absorbed the European and American avant-garde traditions.

Sandback had his first two solo exhibitions in 1968, both in Germany: at Galerie Konrad Fischer, Düsseldorf, and Galerie Heiner Friedrich in Munich. From the 1970s to his death in 2003, Sandback exhibited in numerous European and American museums, such as Kunsthalle Bern, Switzerland (1973), the Museum of Modern Art, New York, USA (1978), the Städtische Kunsthalle, Mannheim (1986), Magasin 3 Stockholm Konsthall, now Magasin III – Museum & Foundation for Contemporary Art, Stockholm, Sweden (1991). The Dia Art Foundation began to support Sandback in the 1970s and supported the creation of his own museum in 1981, which remained open to the public until 1996. Several major sculptures by Sandback are permanently on view at Dia:Beacon, New York.

Since 2003 there have been survey exhibitions at the Kunstmuseum Liechtenstein in Vaduz (tour: Fruitmarket Gallery, Edinburgh; Neue Galerie am Joanneum, Graz, 2005-2006). The Whitechapel Gallery in London and the Museum of Contemporary Art in Denver mounted major exhibitions in 2011; in 2014 the Kunstmuseum Winterthur (Switzerland) presented the first retrospective of Sandback’s drawings (tour: Josef Albers Museum, Bottrop; Museum Wiesbaden). 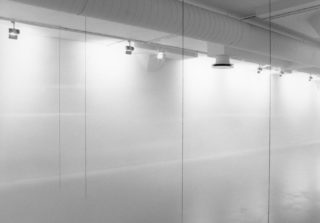