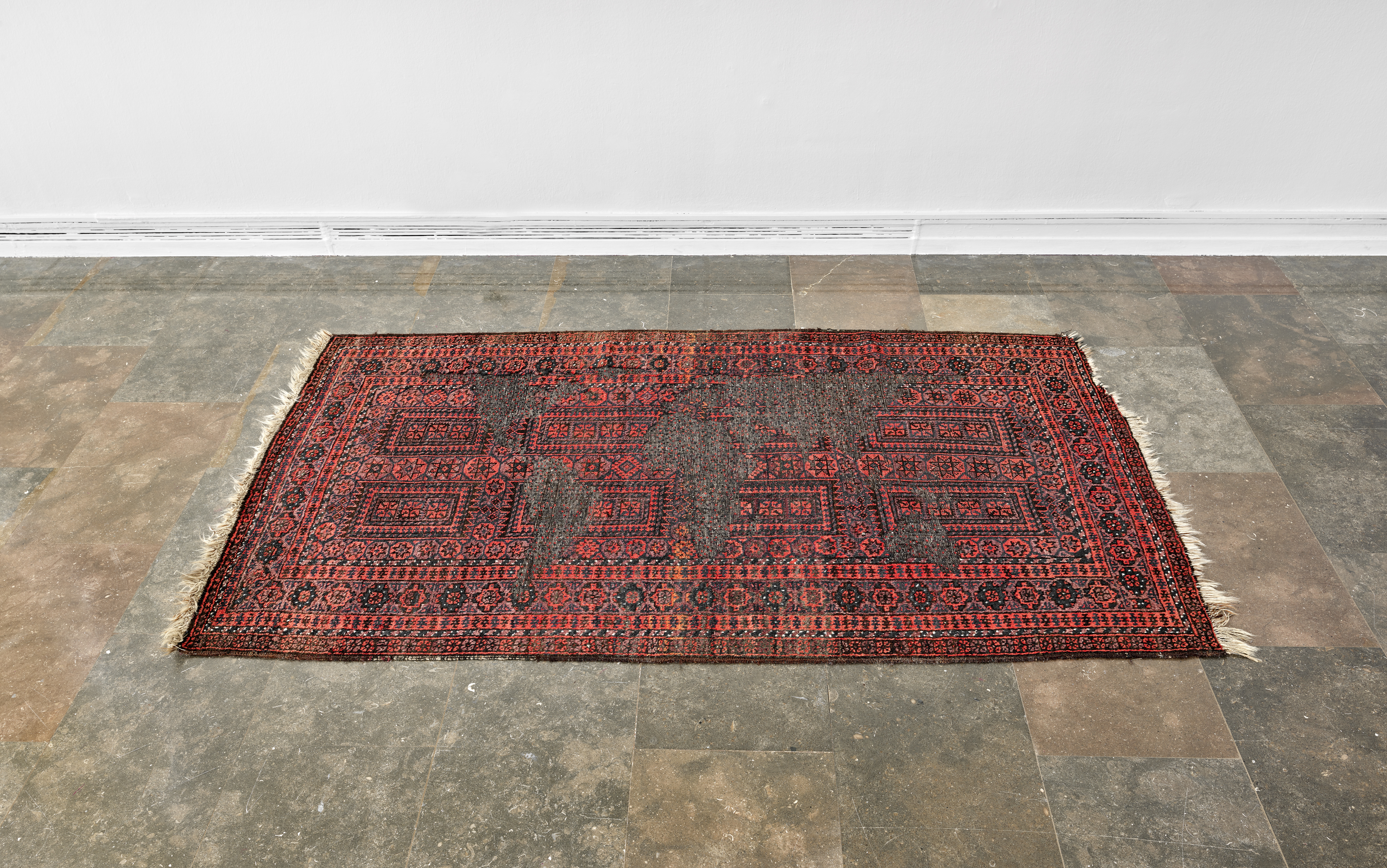 During the spring of 2022, Mona Hatoum’s work will simultaneously be exhibited at two locations in Stockholm: Magasin III Museum for Contemporary Art in Frihamnen and the Accelerator exhibition space on the Stockholm University campus. Since the early 1990s, Mona Hatoum’s has been regarded as one of the most important artists of our time. Through installation, sculpture, performance, photography, and video, she consistently explores issues of the familiar and foreign, home and exile, memory and loss.

For this extensive solo exhibition Mona Hatoum – Revisit at Magasin III, Hatoum is creating a new work entitled Electrified (variable IV) (2022). The presentation also includes other existing work and a series of prints and videos documenting her performance work from the 1980s.

This substantial solo exhibition Mona Hatoum – Revisit at Magasin III, reflects on a circularity in the artist’s ability to regularly revisit certain themes, forms and methods in a wide variety of materials and different scales. The new work Electrified (variable IV) reconnects with the theme, and partly the materials, of the earlier work Undercurrent, which Hatoum created especially for her solo exhibition at Magasin III in 2004. Both installations involve the use of household objects with a fluctuating electric current running through them to illuminate lightbulbs – a recurring theme in Hatoum’s work that dates as far back as her early student experimentations of the late 1970s. Electrified (variable IV) is shown alongside a number of Hatoum’s works, some drawn from the Magasin III collection and others loaned by the artist. The exhibition provides insight into a practice in which old and new work engage in an interesting dialogue.

“By constantly shifting positions, Hatoum seems to question any fixed truths and perceptions of the world. It is often presented from the perspective of the individual in relation to structural and institutional violence and the exercise of power. These questions can be traced back to Hatoum’s own experience of displacement and disorientation, which are nonetheless universal and topical issues of rootlessness, alienation and loss.”
– Olga Krzeszowiec Malmsten, exhibition curator.

In parallel with Mona Hatoum – Revisit at Magasin III, Accelerator is presenting three works by the artist at Stockholm University, in which Undercurrent (2004) takes center stage. The exhibition is curated by Richard Julin, Accelerator’s Artistic Director. Presenting Mona Hatoum’s oeuvre at two different locations in Stockholm is a way to offer more perspectives and greater immersion for the visitors. The different contexts and focal points of Magasin III and Accelerator also provide different ways to approach Mona Hatoum’s multifaceted body of work, which often touches on political and social themes.

About Mona Hatoum
Mona Hatoum was born in 1952 to a Palestinian family in Beirut, Lebanon. While she was on a short visit to London in 1975, the Lebanese civil war broke out and prevented her from returning home. She has lived in London ever since.

Recent solo exhibitions include a major survey organised by Centre Pompidou, Paris (2015) that toured to Tate Modern, London and KIASMA, Helsinki (2016), and a US tour initiated by the Menil Collection, Houston (2017) that travelled to the Pulitzer Arts Foundation, St Louis (2018).

She has a long list of international distinctions which include being awarded the Rolf Schock Prize given by the Royal Swedish Academy of Arts (2008), the Joan Miró Prize (2011),  the 10th Hiroshima Art Prize (2017) and the Praemium Imperiale (2019). More recently she received the Julio González Prize 2020 from IVAM – Institut Valencià d’Art Modern, Valencia, Spain, where she had a large solo exhibition in 2021.

Exhibition folder
Magasin III and Accelerator are producing a joint exhibition folder. It will be given to visitors at no charge and will be available to download from the website after the opening of the exhibition.

Accelerator & Magasin III – two institutions in dialogue
Accelerator and Magasin III share a long history. The idea of building an exhibition space at Stockholm University emerged from the MA program in Curating Art and discussions between the university and Magasin III. The project was founded in 2015 by the university’s principal, and the space was created in a former underground laboratory for research in accelerator physics. The driving force behind Accelerator is to contribute to an open and democratic society by enabling art to stimulate discussion and interdisciplinary dialogue. Accelerator opened in September 2019 and is part of Stockholm University, with a mission to engage actively with society. Magasin III Museum for Contemporary Art and the Robert Weil Family Foundation are Founding Patrons of Accelerator.

About Magasin III
Since its inception in 1987, Magasin III has focused on supporting artistic creation and experimentation. In addition to enjoying current exhibitions, nowadays visitors can also learn about the processes involved in preparing future exhibitions, the creation of new works, and the care of the collection when it is not on display. The focus is on encountering the art, the artists, the museum staff, and other specialists. Visitors can access rooms and work processes that are seldom open to the public. The aim is to enable a deeper understanding of artistic practice and of how creative ideas and visions take shape, as well as what is involved when an institution has the resulting artworks in its care and custody. 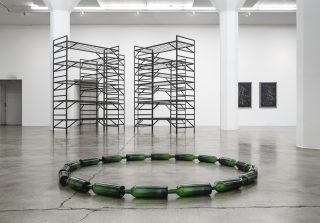