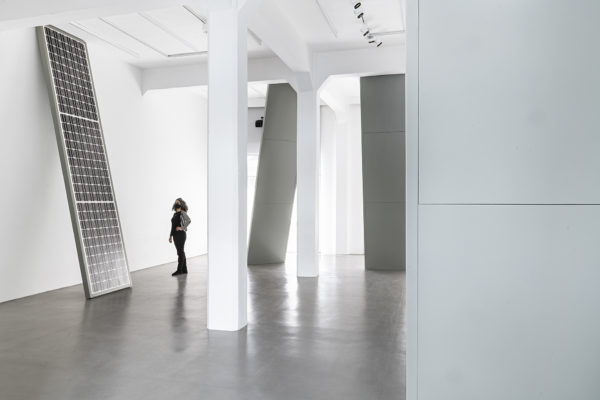 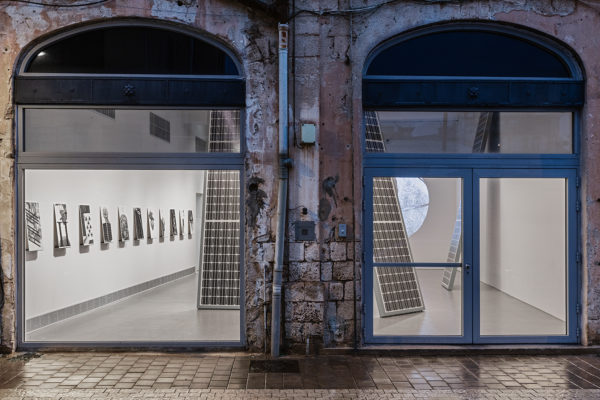 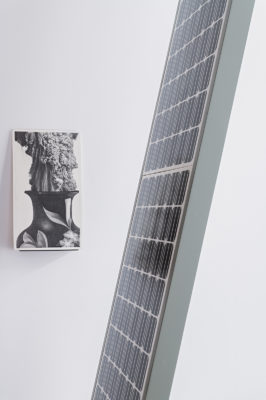 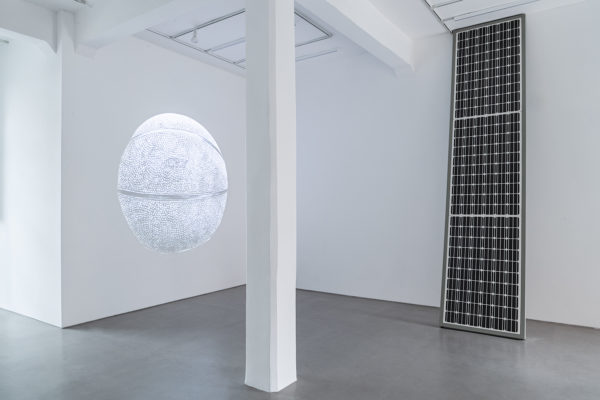 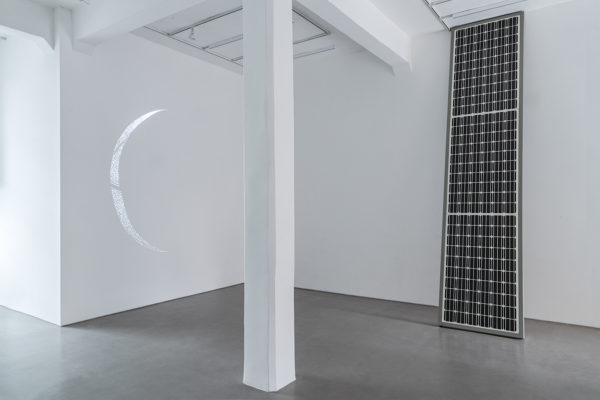 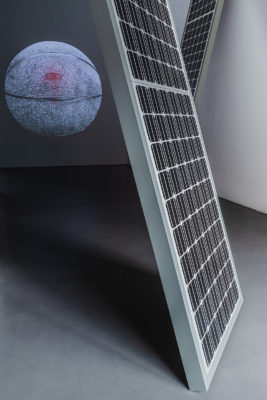 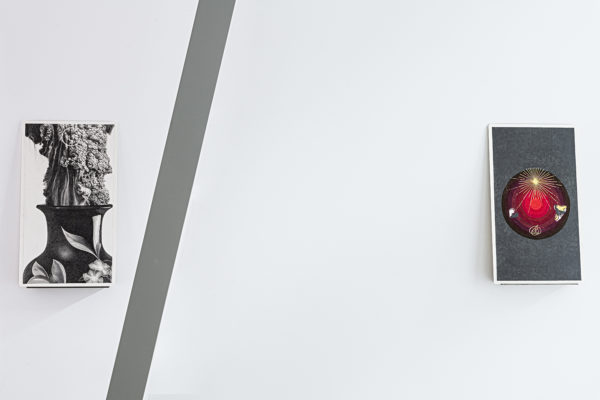 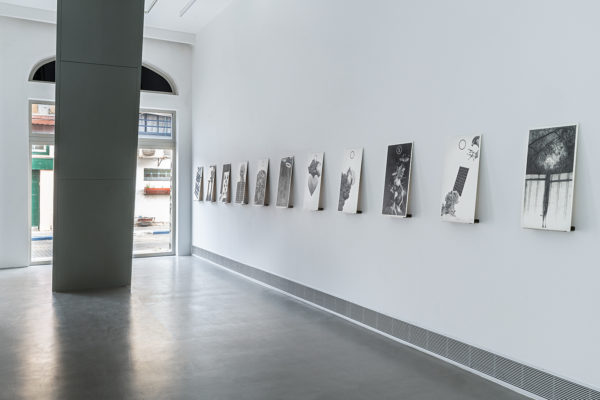 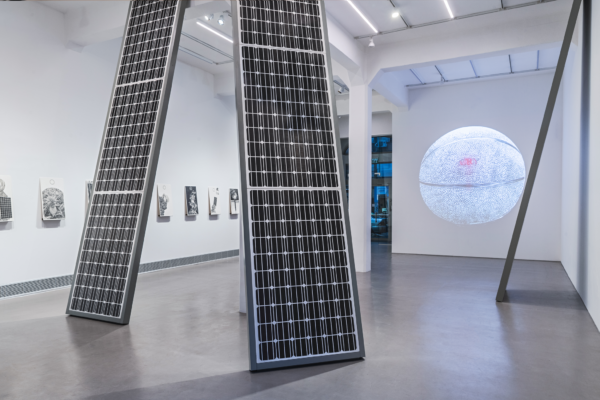 “Morn came and went – and came, and brought no day, And men forgot their passions in the dread Of this their desolation; and all hearts Were chill’d into a selfish prayer for light” (Lord Byron, “Darkness”, 1816)

1815 saw the explosion of Mount Tambora in Indonesia, the most powerful volcanic eruption on record in hundreds of years, which caused worldwide climatic anomalies: the sky was overcast by a volcanic dust that blocked sunlight, black rainfall descended and temperatures plummeted, to a degree that the year following the eruption became known as the “Year Without a Summer”.

In that non-summer, several friends gathered in a villa rented by Lord Byron on the shores of Lake Geneva, among them Percy Bysshe Shelley, his lover Mary Godwin (subsequently known as Mary Shelley, after the two had married), and John Polidori. As a storm was raging outside, they entertained themselves by writing horror stories: Mary Shelley had written a story that would become the basis for “Frankenstein” (1818), considered the first ever novel in the genre of science fiction; Polidori penned a vampire story that would later be published under the name “The Vampire” (1819), a pioneering work of vampire literature; and Lord Byron had written his apocalyptic poem “Darkness” (1816), narrating the ruin of earth and man.

Out of this climatic-cultural moment which places on the same level the natural and supernatural, humanity and monstrosity, the earthly and sublime, Attoun builds a cosmic landscape that runs on a time scale of its own. Solar mountains cast their shadow on the floor, and a celestial body, projected onto the wall, fills up and empties out in regular intervals of 24 minutes and 24 seconds, setting up a site-specific temporality, unique to this work and the space it inhabits. Nearby, hanging on the wall, are drawings of a catastrophe, one that has already occurred, or is just about to with volcanic eruptions and billowing dust, trampled ferns, birds with amputated limbs, hands trying to hold on to something. The catastrophic landscape Attoun creates cannot be tied to a specific time and place. Even as it echoes the volcanic eruption of 1815 it relates just as much to a future tense, here on earth or on another planet, just before the catastrophe or in its immediate wake. A catastrophe whose circumstances remain unclear; it is a landscape that carves out a circular time dimension within the space, projecting the shadows of the past onto the future.

Almost entirely absent from the exhibition is man. He who is most likely to fall victim to such a catastrophe, but also the one who propels it. There are hints to his presence in the basketball-shaped celestial body, and in the technology that enables solar panels, but most of all they are found in the meticulous work that went into the drawings. All three bodies of work were laboriously executed in graphite. For Attoun, however, drawing isn’t merely a technical feat but rather a way of transmitting energy, which is why her four solar mountains – Solar Plexus – can be seen as a solar panel converting human energy into art. Built into this drawing technique is the possibility of erasure – it takes far less than a catastrophe on the scale of a volcanic eruption to erase the signs arduously drawn by Attoun. A simple eraser will do. This, in fact, was the technique used in Cry (Cybernetic Year), an animated work produced through the systematic erasure of the drawing.

In Solar Mountains and Broken Hearts, the exhibition’s eponymous series of drawings, Attoun continues to elaborate the lexicon of images she has been developing for years – knots, basketballs, hands, digits and characters, alchemical symbols, playing cards and tarot motifs – an iconography that blends together literature, music, pop culture, science and technology. Seeing her work as part of a gothic tradition that does not distinguish the beautiful from the terrifying, Attoun sculpts from the products of man, that which surpasses him in magnificence, signaling with the attentiveness of her drawings the ongoing labor of a broken human heart, continuously drawing its calamities. 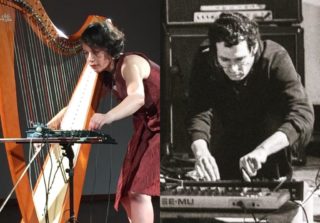 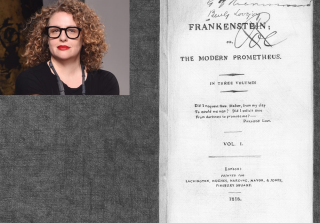 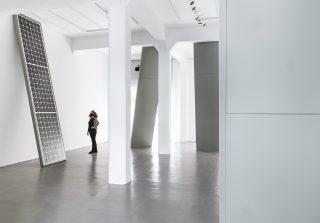 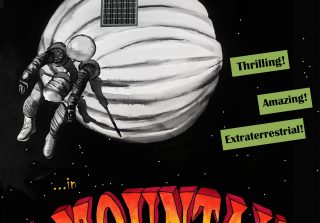 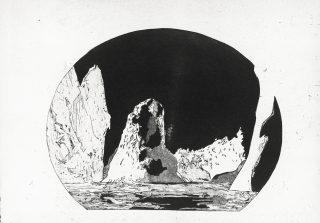