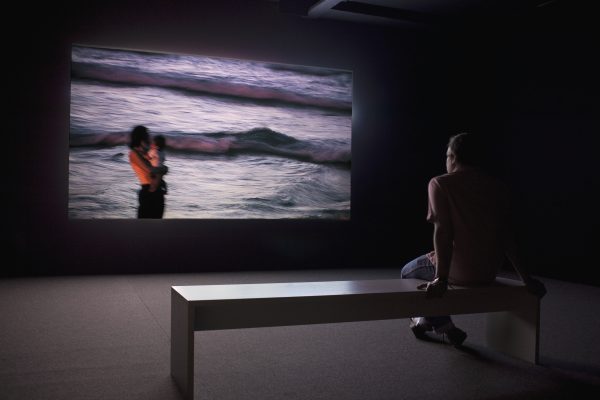 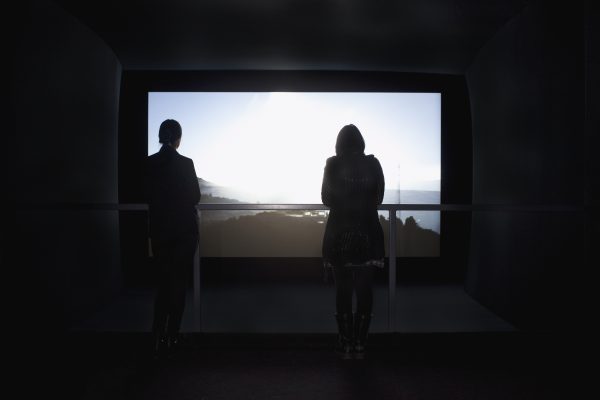 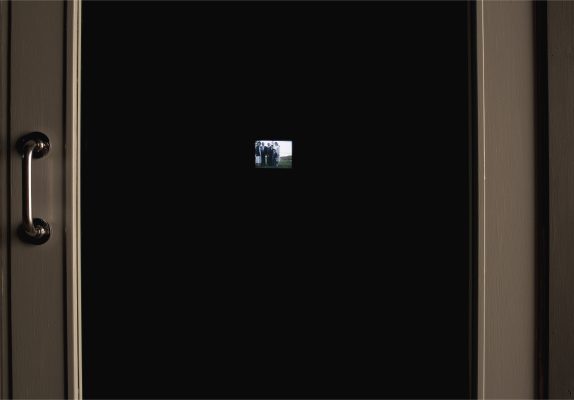 Smadar Dreyfus is interested in how meaning is both created and reconstructed at the intersection of the aural and the visual. In several of her works she has separated image and sound to present different perspectives on the same scene. She investigates the voice as it embodies social relations and mediates between the individual and the collective. Another decisive characteristic of her way of working is that she often uses real-life recorded material, but eschews any documentary conventions.

This exhibition is Smadar Dreyfus’ first in Scandinavia and presents three of her works, the most recent of which is a large-scale installation entitled Mother’s Day, 2006–08 (15 min). Using sound recordings from the Mother’s Day celebration at the Israeli-Syrian ceasefire-line in the Golan Heights, Dreyfus explores the role and impact of the voice in this contested public space.

Through alternating sounds recordings and silent images in the installation, and through her architectural intervention in the space, Smadar Dreyfus places viewers in a position of participation, involving them in an experience beyond spectatorship.