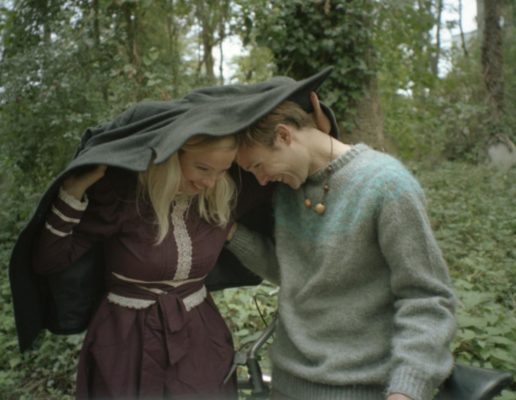 The acclaimed artist duo Lundahl & Seitl have created a performance that invites visitors to immerse themselves in total darkness at Magasin 3. After the much talked about performance at National Museum in Stockholm last year, there is now another opportunity to experience an entirely new work for four days only in May.

For The Infinite Conversation, Lundahl & Seitl completely darken one of the galleries at Magasin 3. Visitors are led by the hand into a pitch-black room where they then drift in and out of conversations held between disembodied voices. Each new voice is projected out into the space, where it forms a dialogue with others. The gallery, like the dark caves of Lascaux, absorbs and stores this information in its own inherent memory–every visitor leaves a trace behind for the next person.

The curator of the exhibition Richard Julin: “Lundahl & Seitl create experiences that linger in the consciousness of the visitor long after they leave. In Symphony of a Missing Room at the National Museum, for example, I was fascinated by how visitors trusted the artwork and gave themselves over to it. After following Lundahl & Seitl’s work at Weld and other European museums I am thrilled that they have now created a new work especially for Magasin 3.” 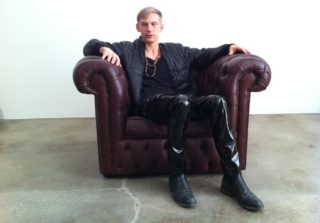 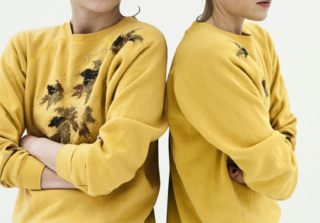