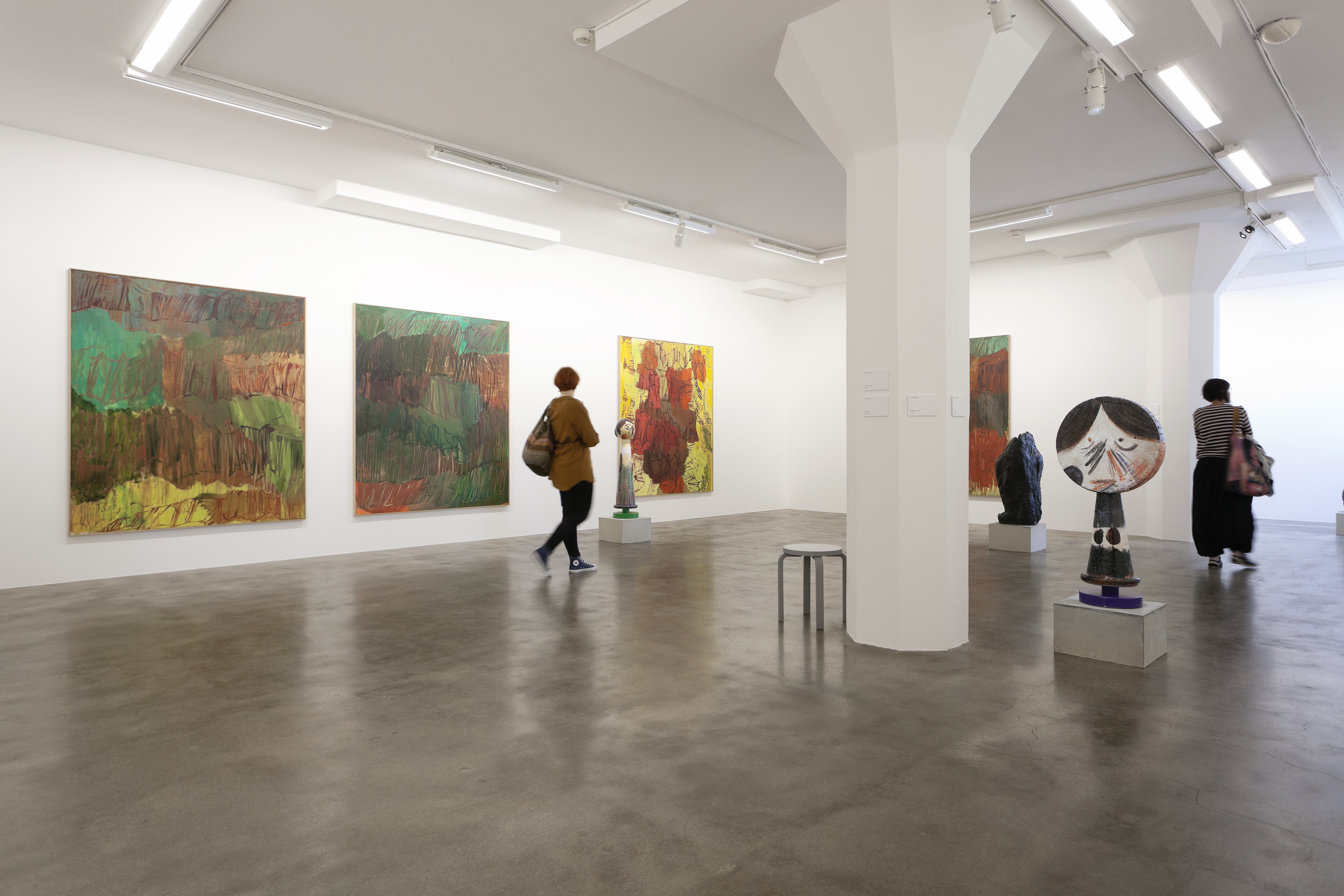 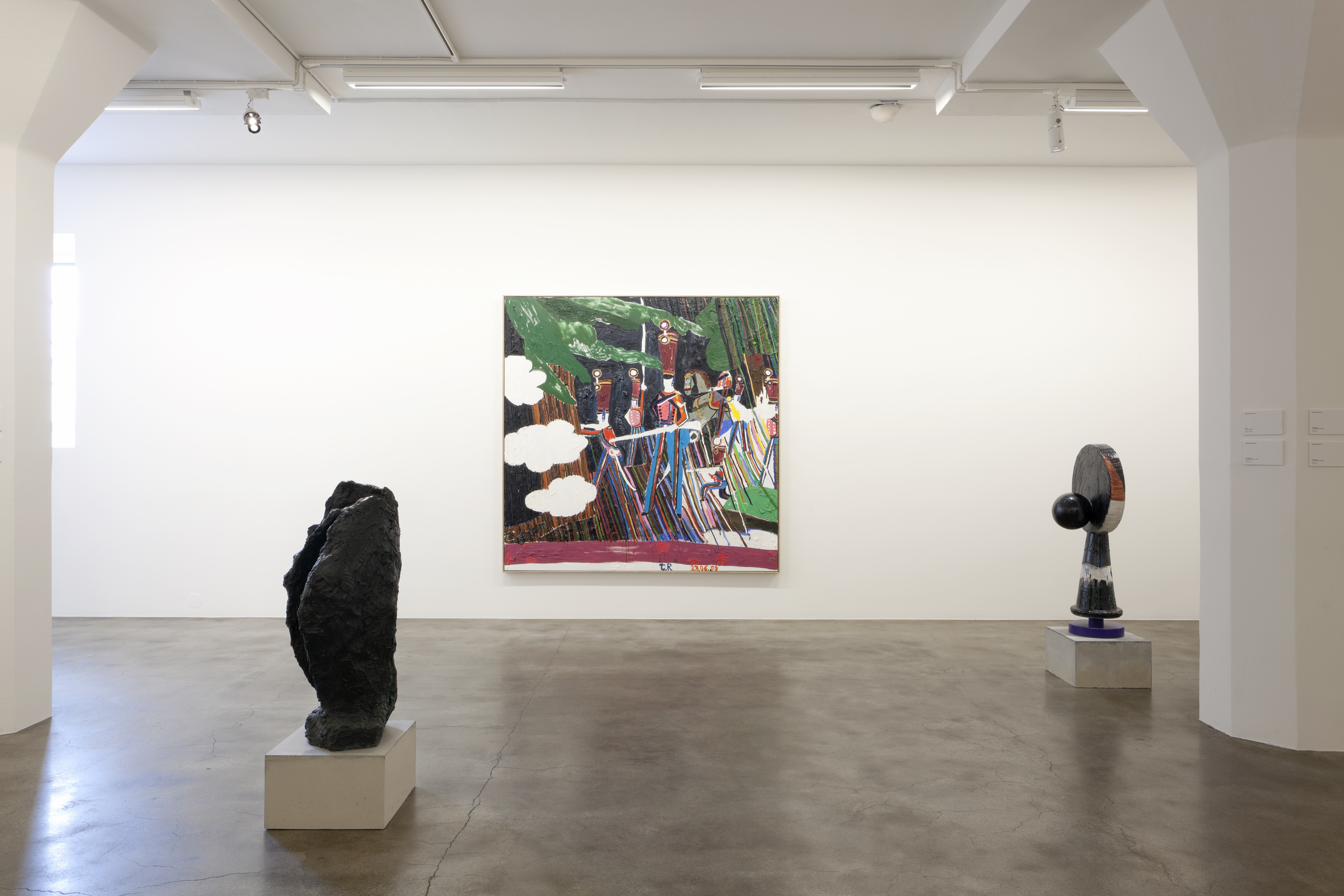 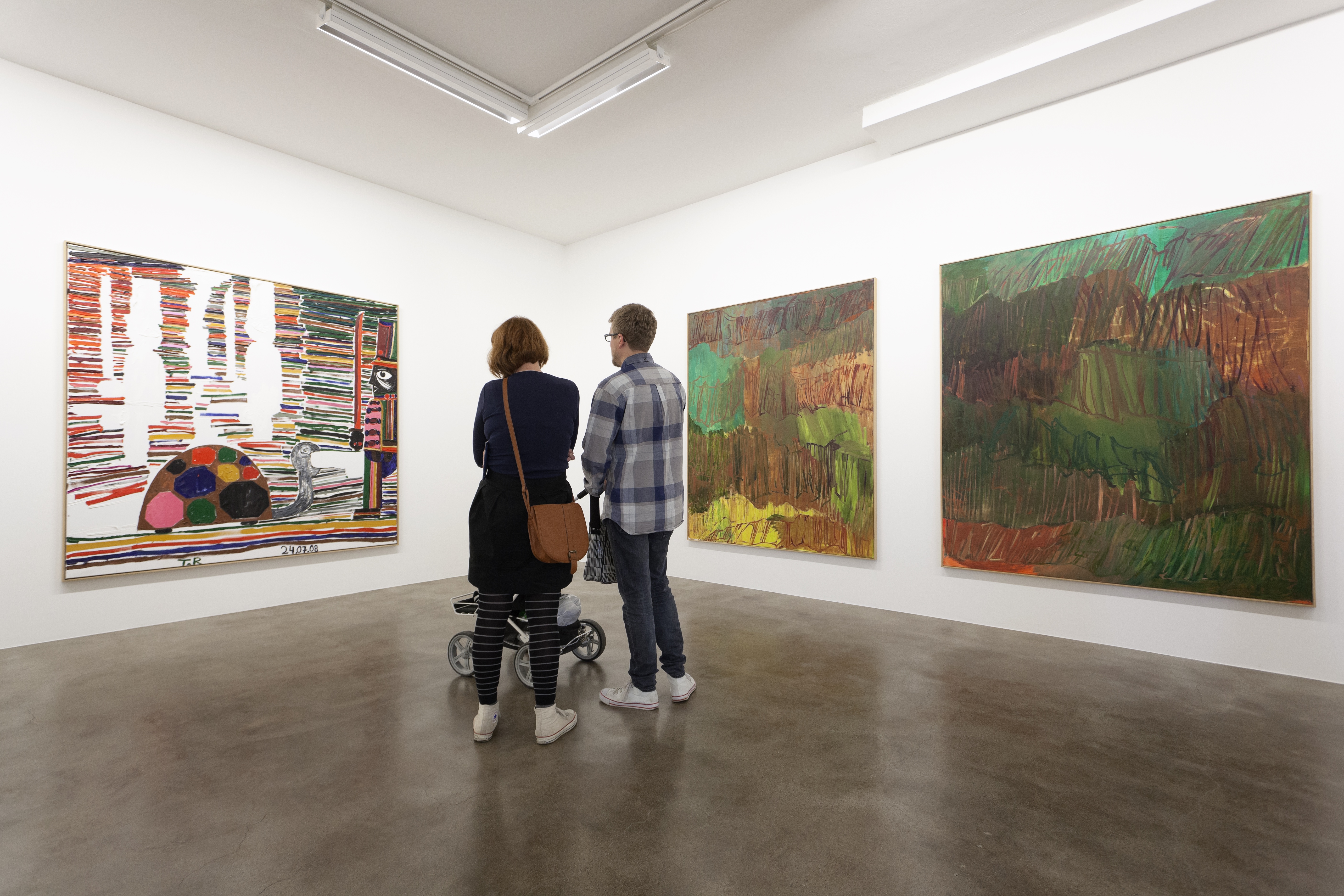 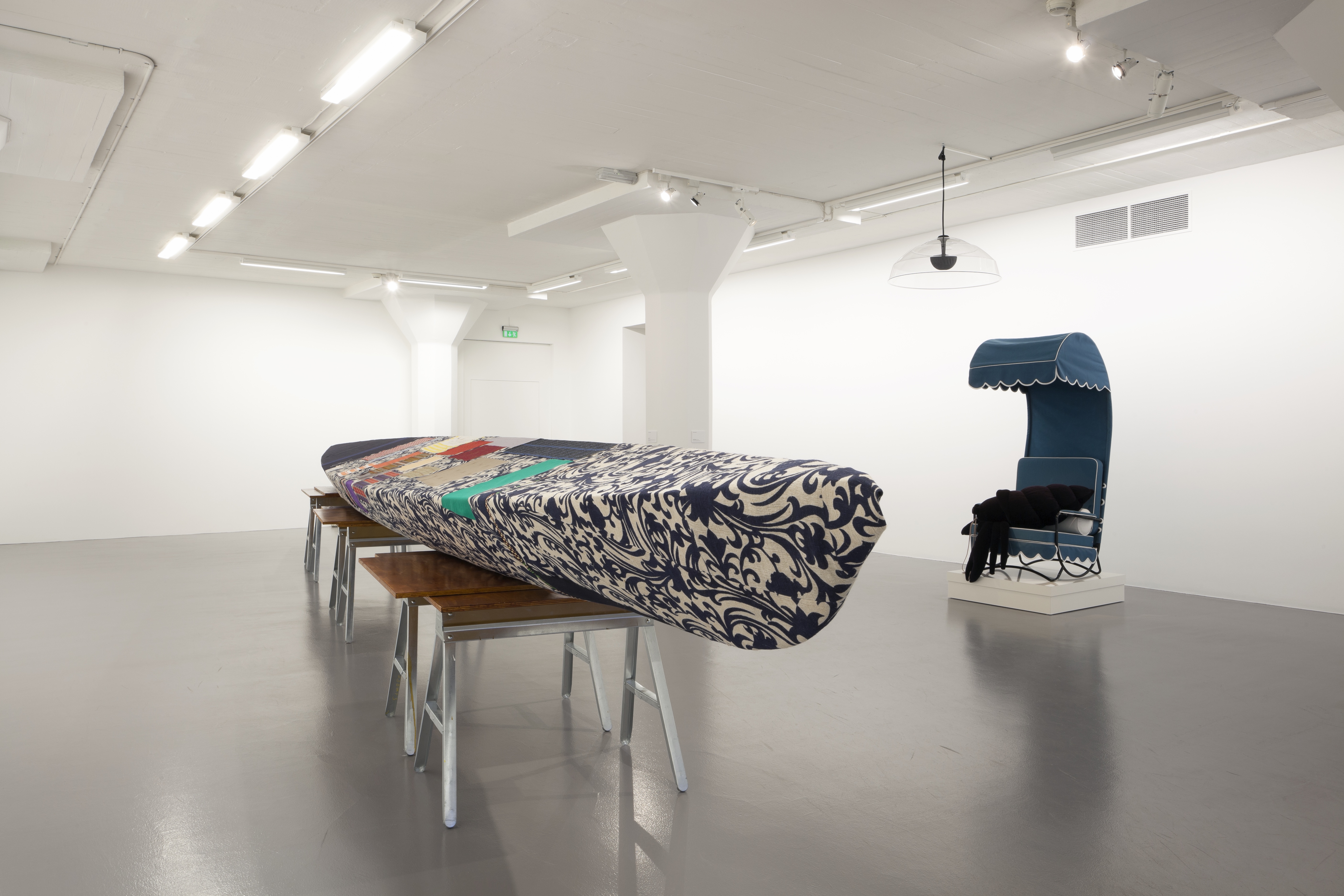 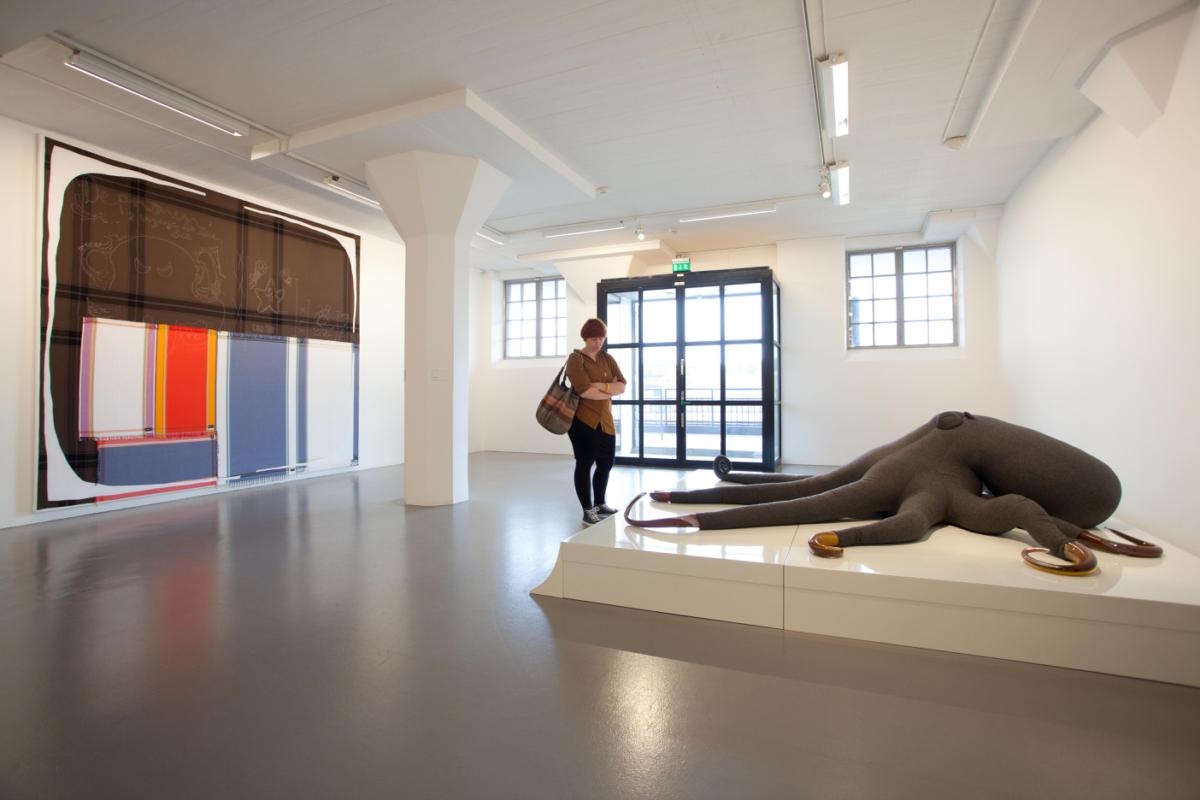 Premiere of Museum Magasin 3: Starting in fall 2011, Magasin 3 will dedicate two galleries to annual exhibitions featuring works from the permanent collection. These presentations will provide the opportunity for recollections and reflections upon artists that Magasin 3 has followed over the years.

The first gallery presents a group of works by Cosima von Bonin, a Cologne-based artist. In her imagery, we encounter creatures and objects that seem to have escaped from a kindergarten. Larger than life they sit perfectly poised as if at the beach or on the ocean floor upending all preconceptions. Although Cosima von Bonin has been included in group shows at Magasin 3, this is the first solo presentation of her works, and includes an exciting new acquisition.

The second gallery is a meeting between two celebrated Danish artists: Per Kirkeby and Tal R. Both have previously been featured in solo exhibitions at Magasin 3, yet this new context places their paintings and sculptures side-by-side—an encounter that lends itself to visual rapture and existential analysis.

Museum Magasin 3 exhibitions are created by the curators at Magasin 3. These first presentations are curated by museum director David Neuman assisted by Bronwyn Griffith, Assistant Curator of Collection Research.

Cosima von BoninDeprionen, A Voyage to the Sea2006

Cosima von BoninSeasons in the abyss2006 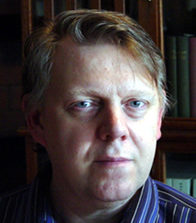