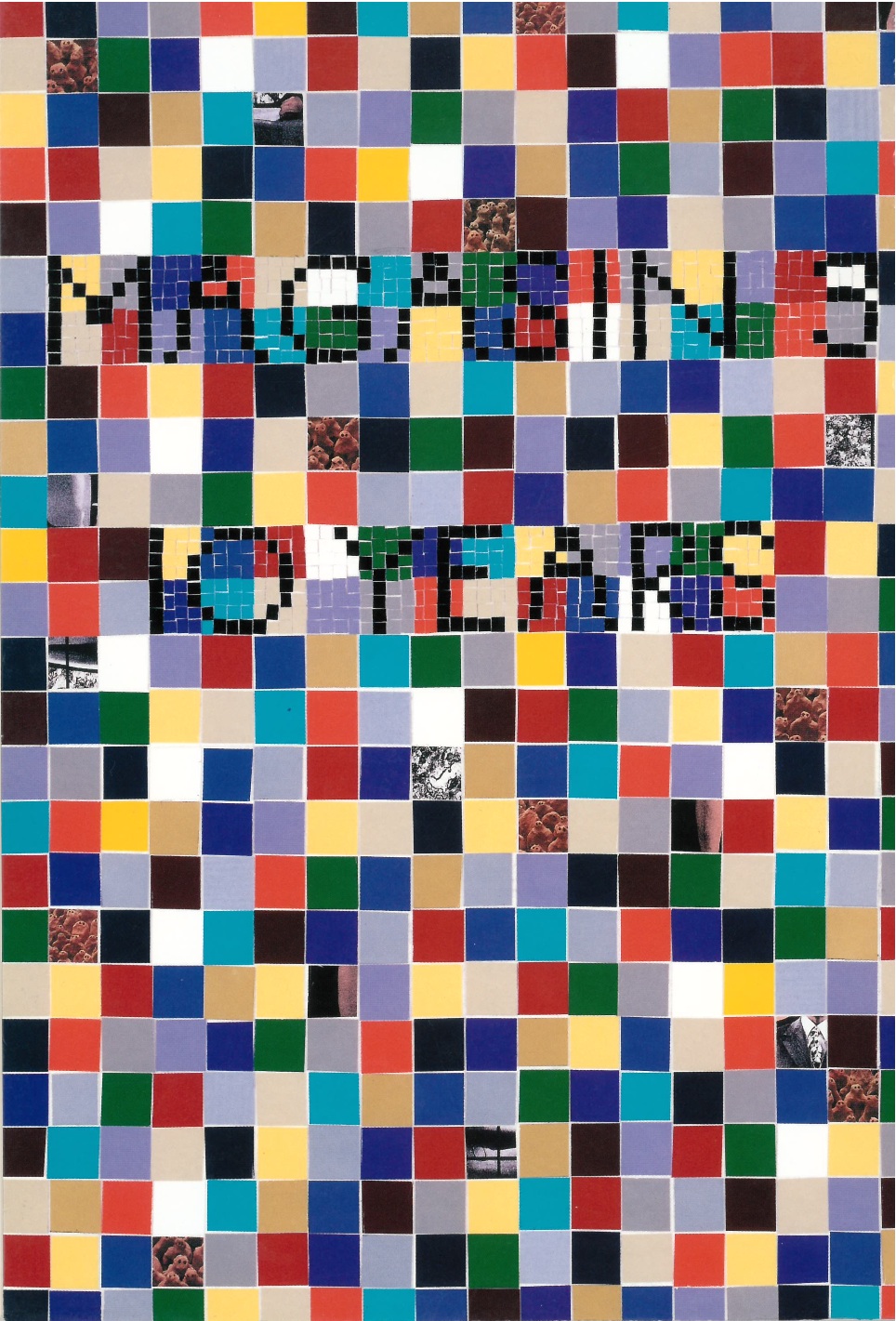 The identity of Magasin 3 Stockholm Konsthall has been a very slow process. I have always felt that it is only through the integrity of the exhibitions that recognition and longevity can be reached. Magasin 3 Stockholm Konsthall has over the last ten years existed with a very determined idea, to exhibit artists who have a significant importance on the contemporary art scene. We have exhibited both artists in the very beginning of their careers, and artists who have reached further in their profession. Most of the artists exhibited were shown for the first time in Sweden at Magasin 3. I am proud to say, after viewing this catalogue, that we have arranged some great exhibitions.

Another lesser-known fact is that Magasin 3 is a collecting institution. The foundation of the collection is based on the exhibitions produced. We have also had an extensive external acquisition program, the collection now holding a large number of important contemporary artworks. Magasin 3 also has a major lending program, having lent over the past ten years to numerous museums around the world and collaborated with a number of Scandinavian museums on different exhibitions.

There is a very small group of professionals who have assisted me during the years; one person to be mentioned with an extra level of respect and true admiration is Amy Simon. She has been a creative source in most aspects concerning the work at Magasin 3.

Spatiotemporal is a ten-year anniversary exhibition. It is a show, which mainly focuses on artists who are in the collection of Magasin 3 Stockholm Konsthall, but whose works have never been on display at the Kunsthalle. It is with great pleasure that we are able to show some very original juxtaposition of artworks. We are also for the first time exhibiting part of our commitment to the Scandinavian art scene, which is an aspect which will be further developed in the years to come.

The existence of Magasin 3 would clearly only have been a dream without the fore-sight and total support of Robert Weil. He, and he alone, has supported Magasin 3 Stockholm Konsthall during all these years, having done so with utmost generosity towards the visual arts. For this I am truly grateful.