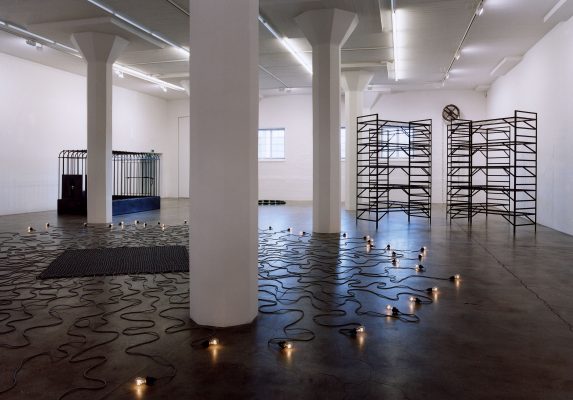 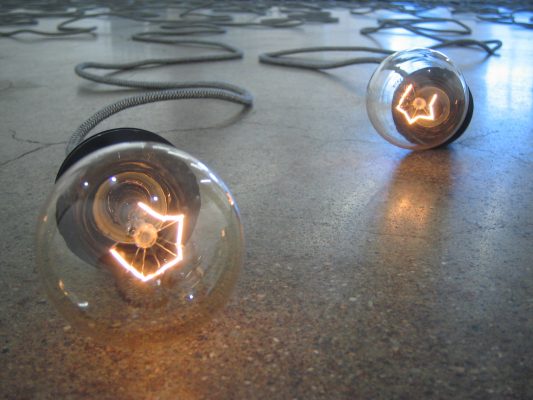 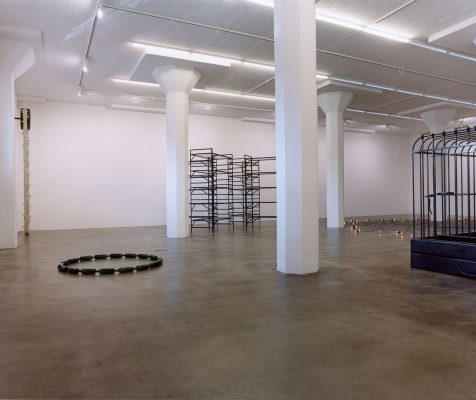 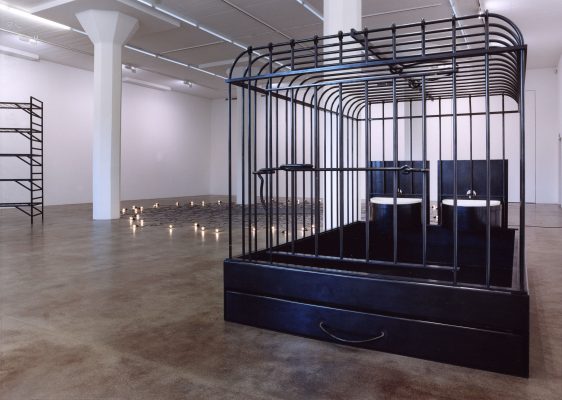 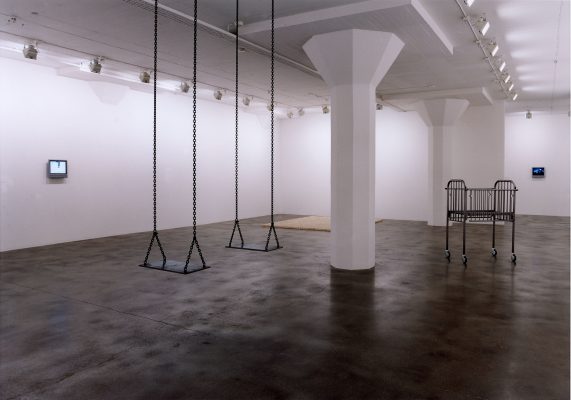 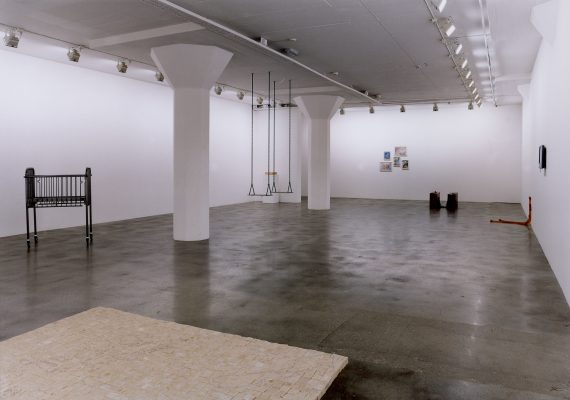 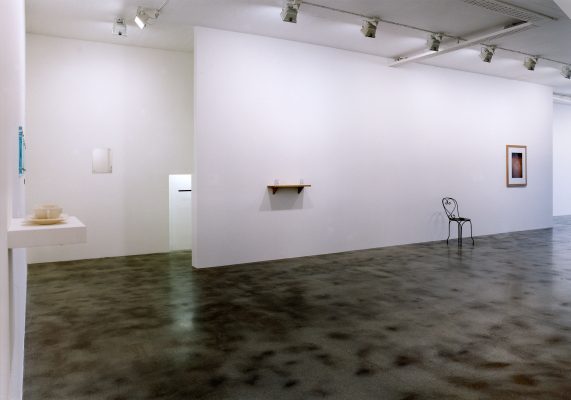 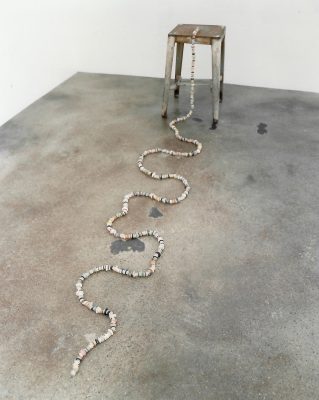 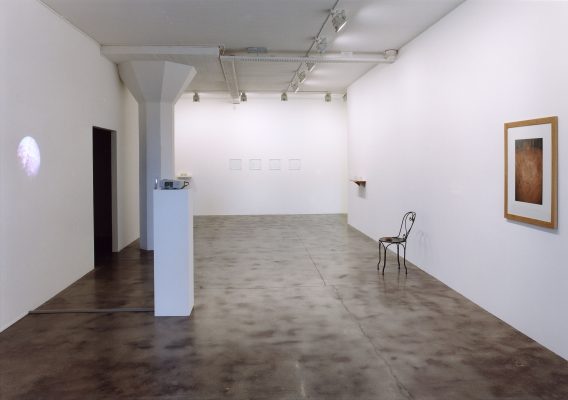 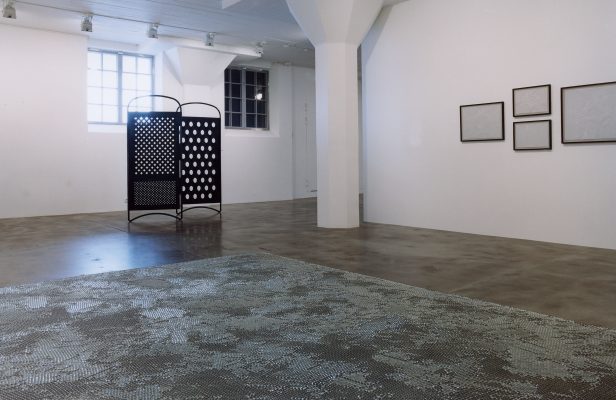 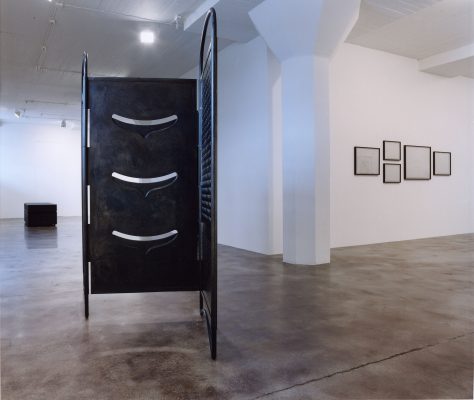 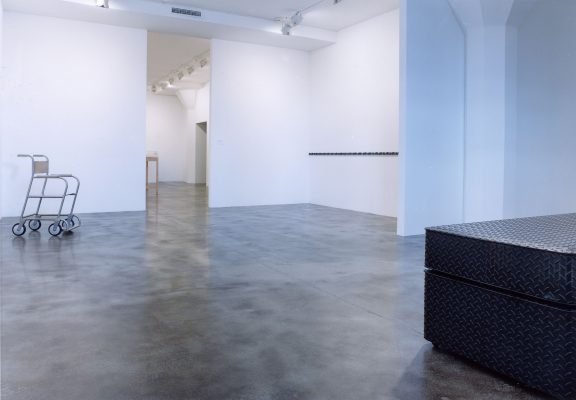 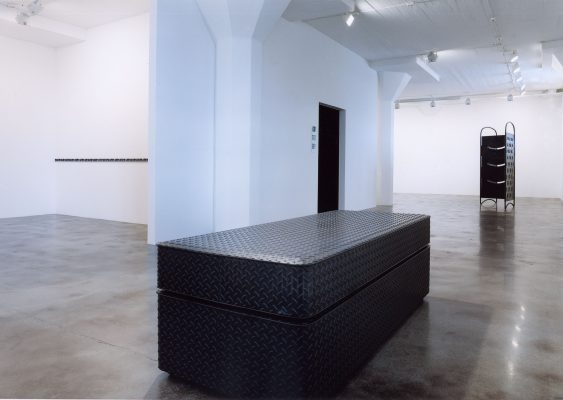 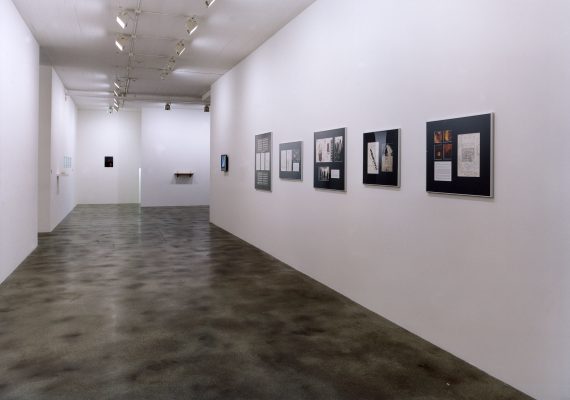 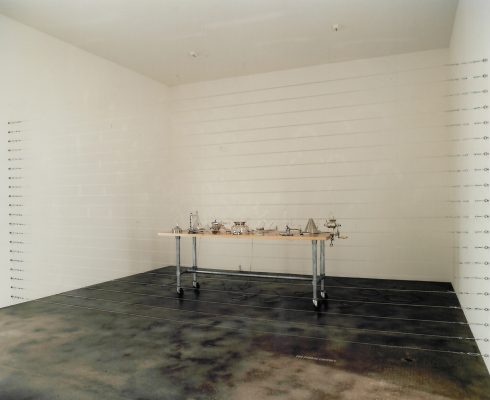 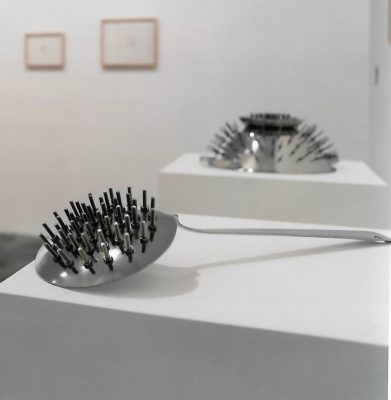 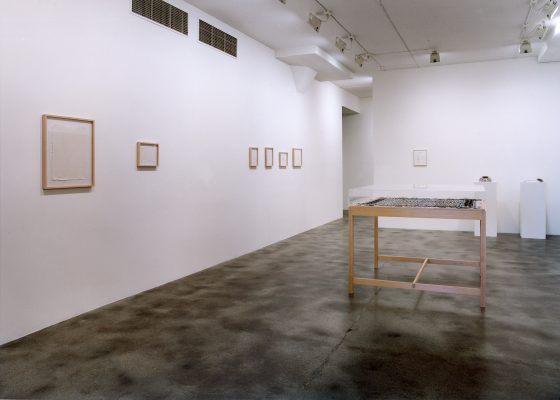 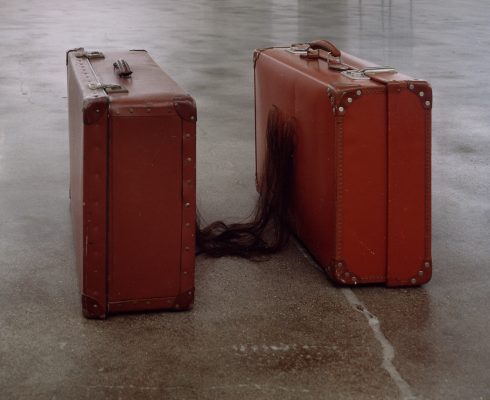 Mona Hatoum (British/Palestinian) unites in her work an interest in aesthetics with themes that are political or social by focusing on conflicted subjects such as violence, oppression, and voyeurism, often in relation to the human body. Her art is located on the border between reality and illusion, where recognizable everyday objects are distorted and transformed into unpleasant and sometimes physically dangerous objects. Rubber crutches, a carpet of pins, and electrified kitchen utensils are a few examples of Hatoum’s unique body of work. The exhibition at Magasin 3 Stockholm Konsthall includes around 60 artworks, as well as a large-scale installation made specifically for Magasin 3. Hatoum has exhibited widely in Europe, USA, and Canada. In 1995, she was nominated for the Turner Prize and was included in the Venice Biennial.

Mona HatoumSo much I want to say1983