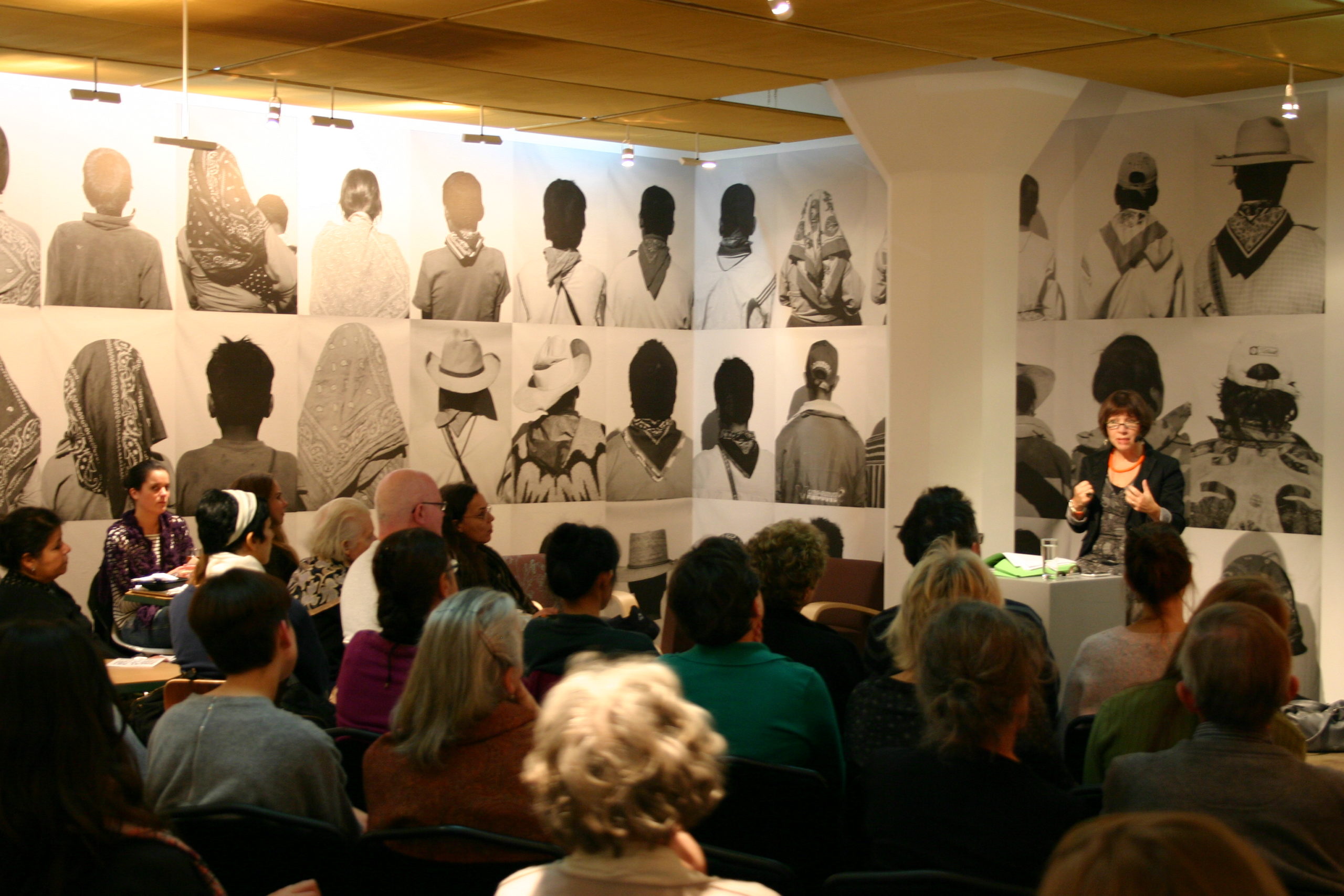 Bellowed Endearments and Echoes of Resistance: How the Voice Bonds and Unbinds in Smadar Dreyfus’ “Mother’s Day”

In Dreyfus’s compelling installation the voice refuses to be pinned down. At once intensely personal and resolutely collective, a marker of intimacy and a site of resistance, the shouted exchanges of mothers and children separated by the Israeli-Syrian ceasefire line on the Golan Heights speak of both a specific context – Druze families divided by the occupation of the Heights; Middle Eastern women’s use of the voice to declaim and lament – and more universal ones: the voice as connective tissue between mothers and children; the multiple registers that co-exist in vocal interchange. Disembodied voices, unsynchronised interchanges: Dreyfus forms them into an eloquent work about dislocation, silence and liminal communication.

Anne Karpf is a writer and sociologist. Her books include the family memoir The War After: Living with the Holocaust (Faber Finds) and The Human Voice: The Story of a Remarkable Talent (Bloomsbury). She writes on social and cultural affairs for The Guardian, broadcasts regularly for the BBC, and is co-editor of A Time to Speak Out: Israel, Zionism and Jewish identity (Verso). She teaches at London Metropolitan University. 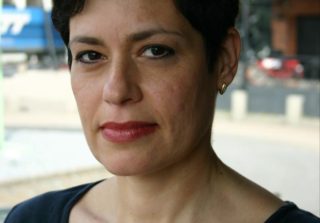