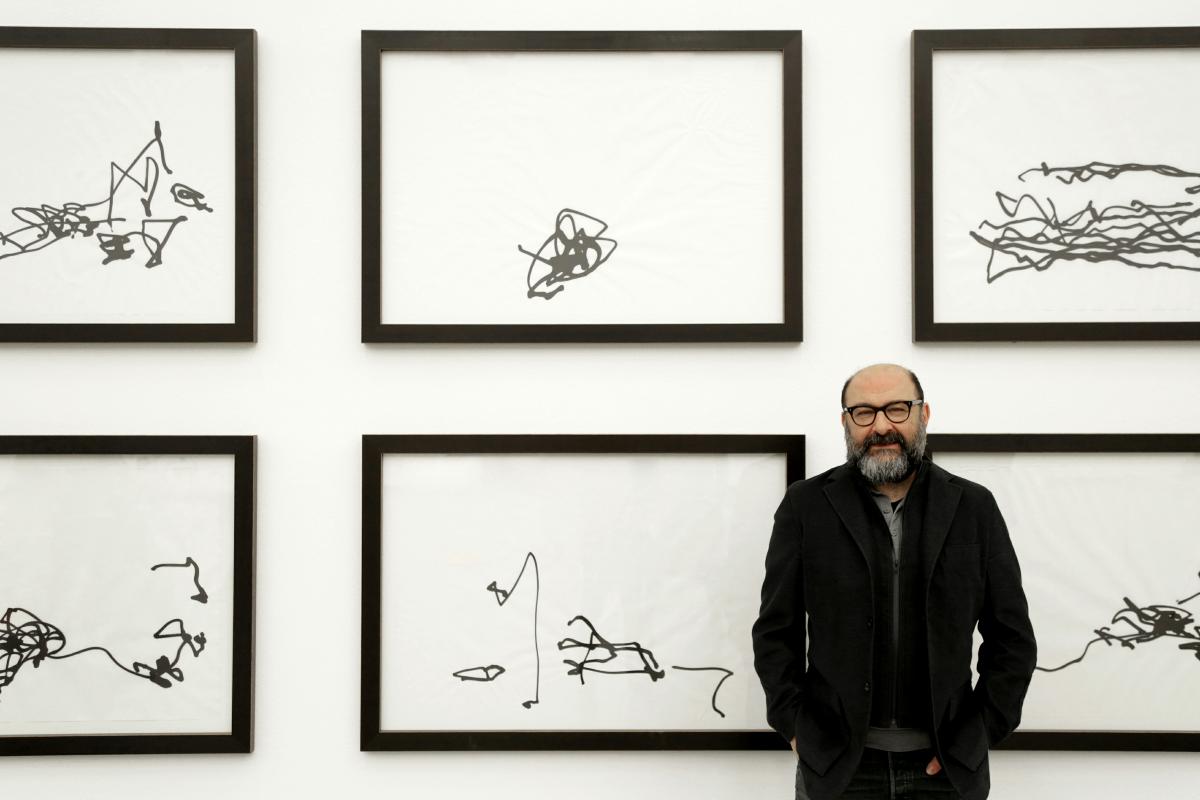 Pierre Bismuth was born in 1963 in Neuilly-sur-Seine, France. He lives and works in Berlin.

Bismuth is an artist and a filmmaker. He employs artistic practice as a tool for examining our perception of reality as well as our relation to culture and its productions. The underlying aim of his works is always the same – to destabilize pre-established codes of perception and to push the viewer to become critical and incredulous even when presented with cultural objects whose meaning appears self-evident. Bismuth pays a tribute to the icons of contemporary arts Marcel Duchamp, Ed Ruscha, Jeff Koons, whose characters are represented by the great Basil Rathbone, Clint Eastwood, and Tom Cruise. Through his well-known irony, the artist wires up different worlds, dimensions, and imaginaries.

In 2019 Bismuth had a residency at DAAD in Berlin.

In 2016 he had his directorial debut with the film Where is Rocky II?, the same year he was honored with the Prix Nouvelles Vagues at the Festival International du Film de la Roche-sur-Yon. In 2005 Bismuth was awarded an Oscar in the category Best Original Screenplay with Michel Gondry and Charlie Kaufman for the film Eternal Sunshine of the Spotless Mind. 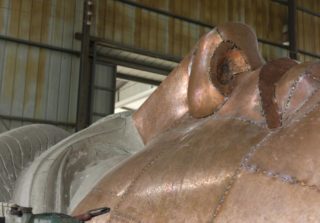 On the Tip of My Tongue2013Read more

On The Tip of My Tongue