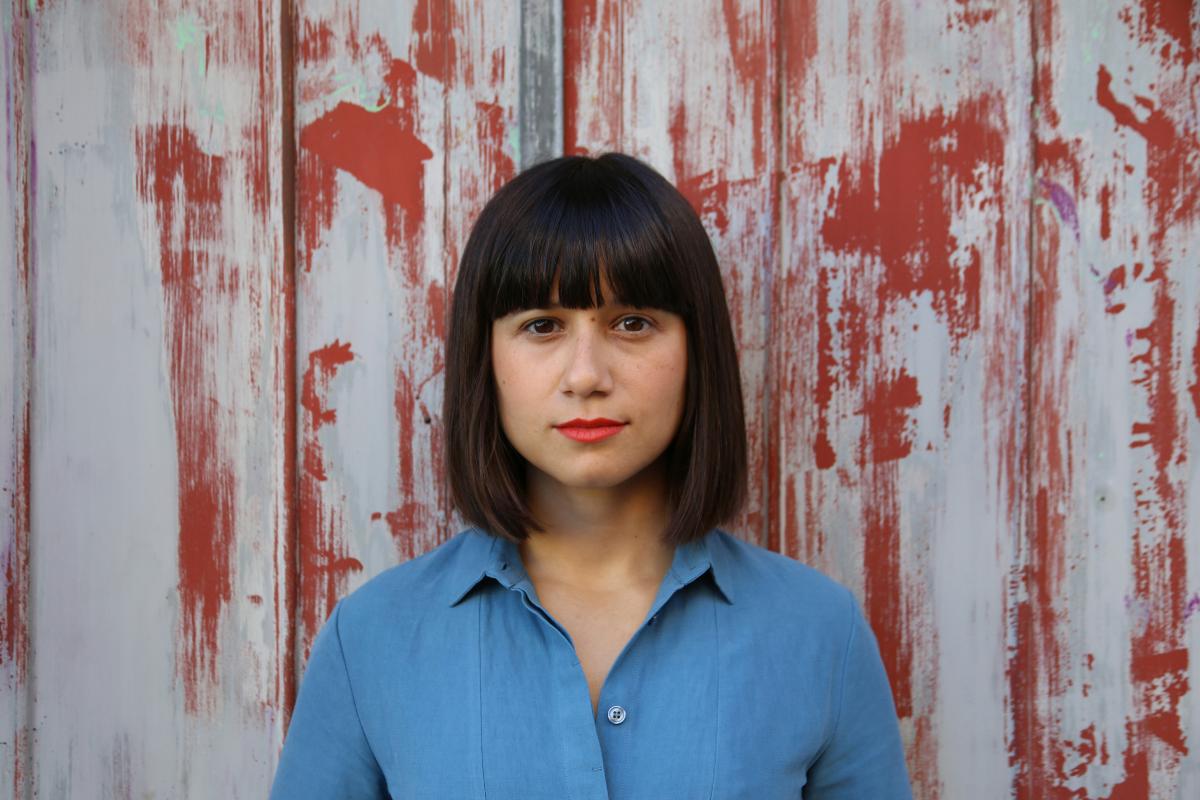 Meriç Algün was born in 1983 in Istanbul and currently lives and works in Stockholm. The contrasting differences between the make-up of both cities – Istanbul and Stockholm – particularly socially and politically, as well as her movement between the two, play a key role in her practice. Her work concentrates on issues of identity, borders, bureaucracy, language and translation through appropriated and “ready-made” texts, collections and archives. She has explored the Bible as vertical lines of text, never-been-borrowed books in libraries, the bureaucratic language of visa application forms and has even produced a dictionary of all the common words in Swedish and Turkish languages.