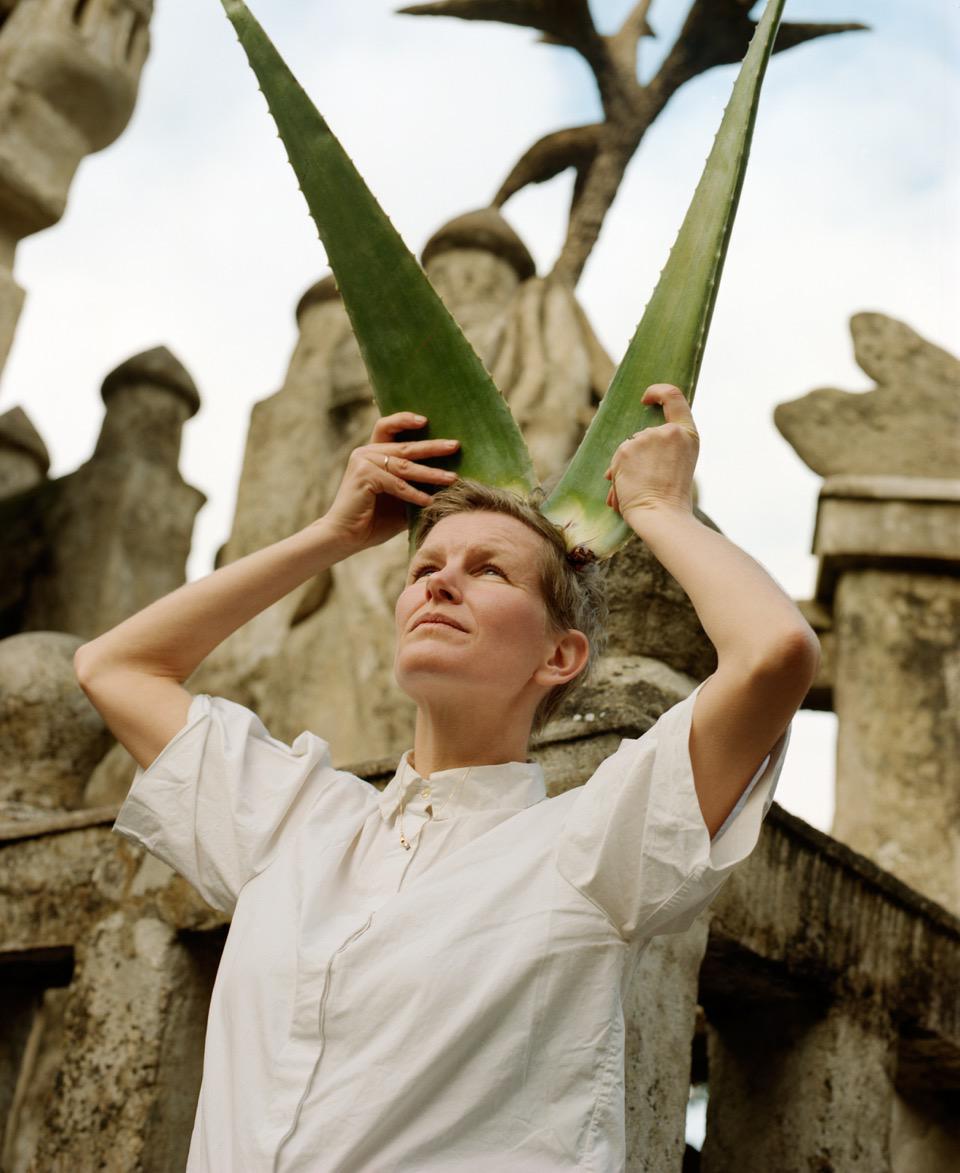 Prouvost has been honored with a number of grants including the Turner Prize, UK (2013) and the Max Mara Art Prize for Women, London (2011).

Prouvost has also participated in the 22nd Biennale of Sydney (2020) and the 58th Venice Biennale (2019). In 2019 she created her first public commissioned artwork in the UK, as part of the Art on the Underground initiative by Transport for London. 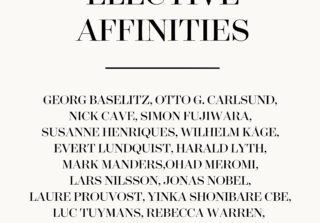