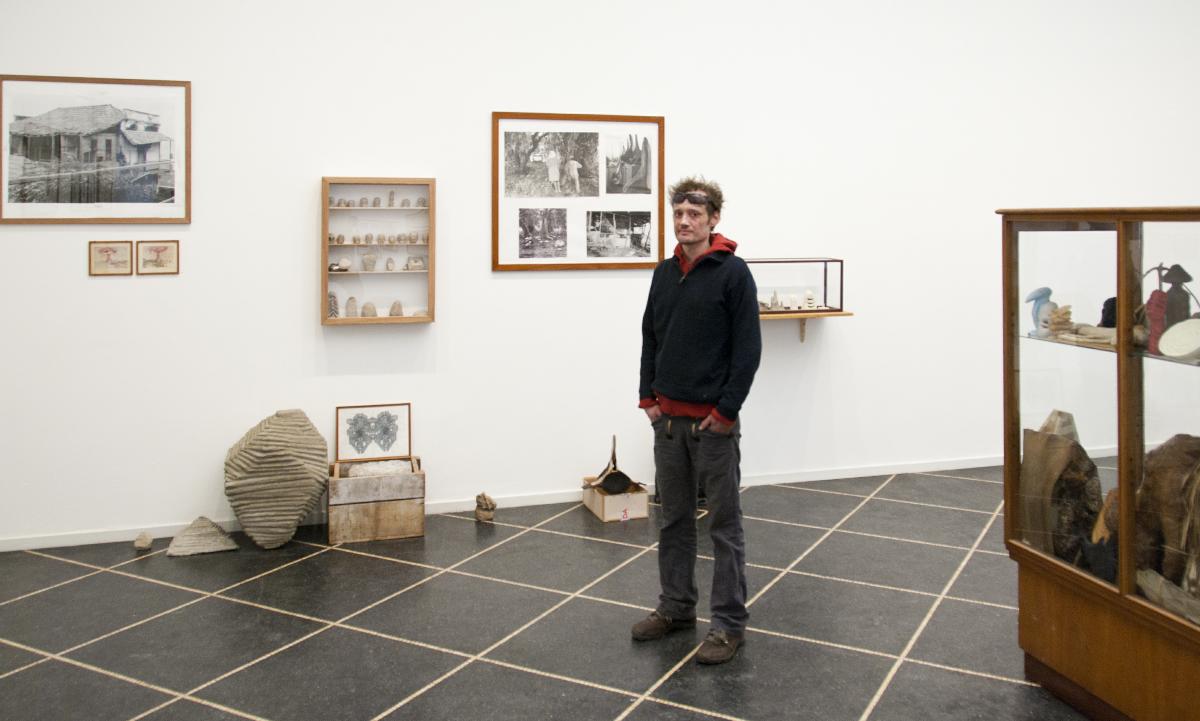 Emil Westman Hertz was born in 1978, he lived and worked in Gudhjem and Copehagen in Denmark upon his death in 2016. After studying briefly at the Institute of Eskimology at the University of Copenhagen, Westman Hertz devoted himself to art, achieving his Master of Fine Arts from The Royal Danish Academy of Fine Arts in 2008.