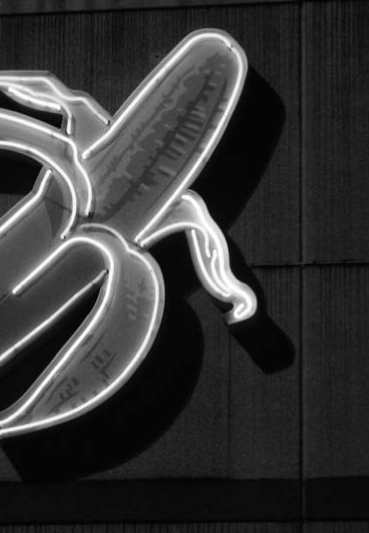 Prologue by David Neuman, Director Magasin 3 Stockholm Konsthall
”I want the catalogue to be about what you see outside your window”, essay by Elisabeth Millqvist, Curator Magasin 3 Stockholm Konsthall
Always crashing in the same car: motor vehicles in the work of Santiago Sierra, essay by Lisa Rosendahl, Director of the Baltic Art Center in Visby

(…) Sierra does not present an individual story; he does not formulate anything for us, and sometimes there is nothing to see. We fill in whatever is not described, because we know, or ought to know. While media surveys say that news interest diminishes with geographic distance, Sierra reduces this distance between ourselves and what we see and makes it urgently pressing. (…)

Always crashing in the same car: motor vehicles in the work of Santiago Sierra by Lisa Rosendahl

(…) But the seductive voyage through the American 1960s did not remain frictionless: the same year as John F Kennedy was shot in the back seat of his dark blue Lincoln Continental, a steady stream of perfectly polished passenger cars crashed headlong into Andy Warhol’s series of screen prints Death in America, effectively signalling the beginning of the end of the American Dream. It is interesting from several aspects to compare Warhol with Sierra: both artists deal, in different ways, with mass production and meaninglessness, with death in relation to capital, and with the contrast in everyday life between the inconspicuously trivial and the exceptionally violent. (…) 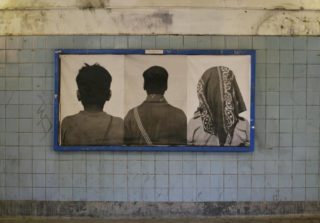