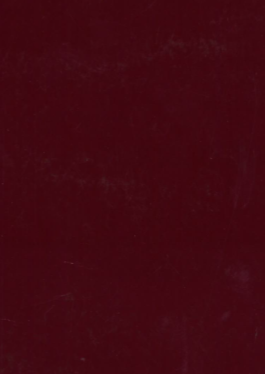 Richard Long has been described as the only Land Artist or not a Land Artist at all. He works in the landscape but does not import machinery nor designates it as a pedestal for a vast and intrusive monument. He is interested in stones but not in building a modern Stonehenge. He uses the landscape but never exploits it. He respects it and adapts to it rather than expecting it to adapt to him. His presence in the landscape is discreet, almost imperceptible, but he has engaged it with greater imagination than any other artist of his generation.

The key to Long’s art is the walk and, in a career spanning nearly twenty-five years, he has walked in many landscapes, familiar to him by being accessible from his home in Bristol, or distant and remote. He has walked in the West Country and in the West of Ireland, but he has also walked in Peru and Bolivia, on the Canadian prairie, in the mountains of Nepal and northern India, and in the Sahara desert. He does not walk to travel (although he travels to his walks), nor for pleasure or exercise (although he derives a measure of both in his activity). He walks as a form of art, and each walk is a work of art. He follows paths laid down by other travellers, or makes his own paths conditioned by a strict sense of geometry or by the dimensions of time or distance.

He has walked in a circle and in concentric circles. Many times he has walked in a straight line and may scuff the dirt with his toe or heel to mark the line. While he was still a student at the St. Martin’s School of Art in London in 1967, he walked back and forth across a field imprinting a line by crushing the grasses and wild flowers with his hiking boots. Such a trace upon the landscape is, of course, impermanent. Tracks are covered, grasses spring back. But his walks assume a degree of permanence by being documented in photographs and maps and texts, and by locking themselves in our imagination. (…) 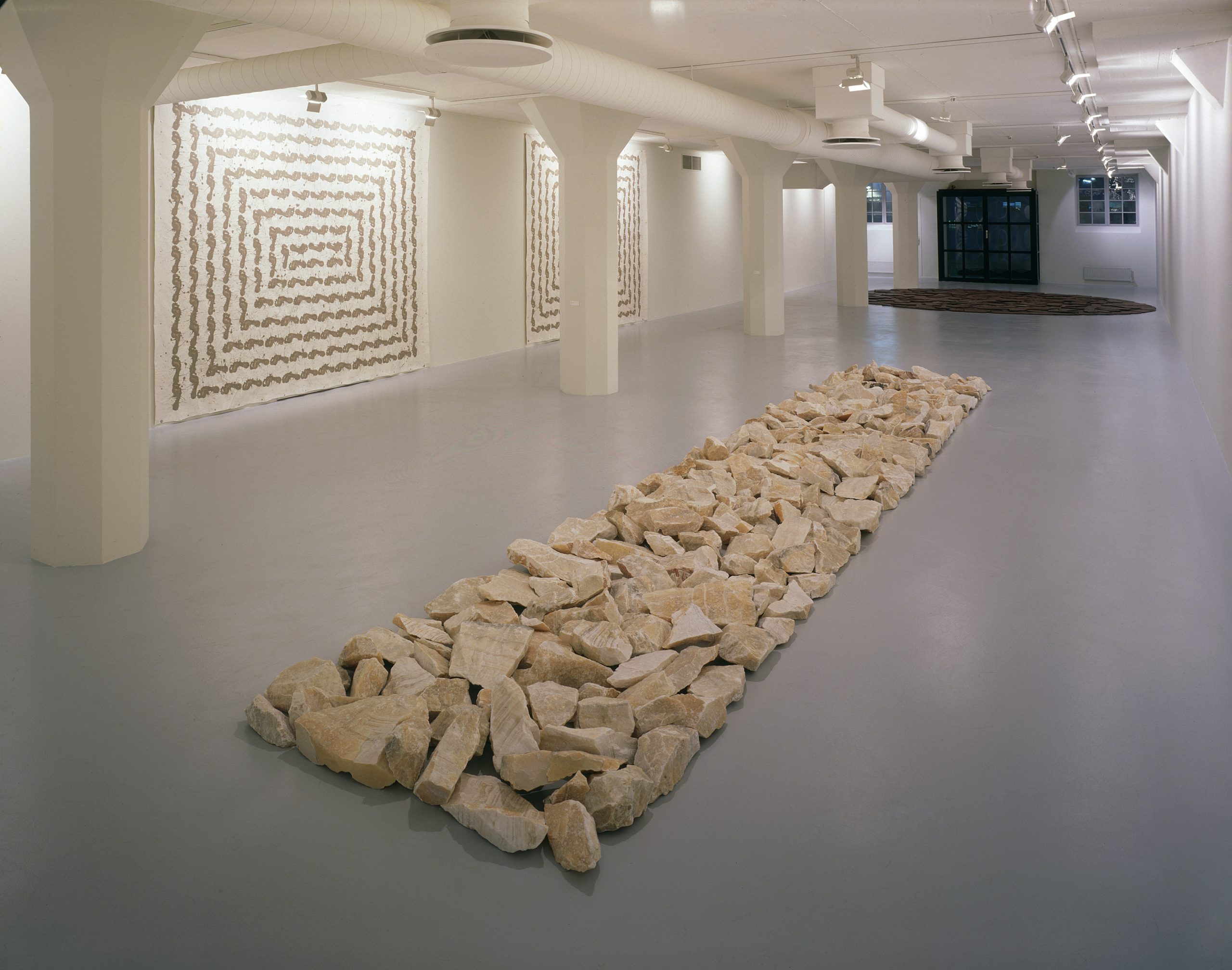