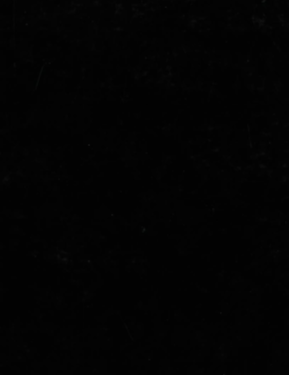 For over twenty-five years now, James Lee Byars has occupied an aesthetic position that can be called unique in Contemporary Art. In many respects, he is a loner wandering between the major categories. His sculpture and his performance art, neither of which can be classified with current trends and tendencies, fulfill the postulate of a purely individual stance – probably like no other at this point in time.

In any case, this description indicates the factors involved in Byars’s development as a special figure in today’s art. On the other hand, his work is also very concise; in an exact way, it is oriented toward specific problems. For at closer viewing, he proves to be one of the artists who have most profoundly changed the very concept of sculpture during the past thirty years. From the late nineteen-fifties, when he first began showing, until now, his entire oeuvre can be summed up quite simply: it deals both with the notion of sculpture and with the relationship between sculpture and thinking. This was more obvious at the outset of Byars’s career than now, when, however, this basic feature of his work is once again coming to the fore. Still, he is a genuine sculptor, and this was confirmed in 1972 in Kassel precisely by his performance at Documenta 5, which launched his powerful, almost inestimable underground impact on the art world. Sporting a white suit and a white hat, he turned his back to the audience and stood upright, silent, and immobile on the pedestal of the so-called “God’s Eye” on the façade of the Friedericianum, high above the monumental row of columns along the front of this neo-classicist building.

In so doing, he conveyed a sense of a different era, which resulted from the intimate bond between his sculptural body (the completely “desubstantialized” human figure) and its surroundings (the architectural element of the “God’s Eye” in the ideal figure of the triangle). This piece both fasticiously redefined the concept of sculpture, applying it to the individual, and opened that concept up, relating it to the environment – a relationship that defined it among the sculptors of the nineteen-eighties.

To sum up the development in which Byars’s oeuvre is situated, we can take a quick look at the history of sculpture. Parallel to Abstract Expressionist painting in postwar America, sculpture radically turned away from the human figure as its overriding prototype – a rejection that is far from being sufficiently illuminated. Above all, this was a break with the late Surrealist notion of sculpture: and it was no coincidence that Surrealism, as in, say, Julio Gonzalez, had by and large preserved the unity of the human figure, which had generally gone unchallenged as the omnipotent sculptural idea since the Renaissance.

Currently, several postwar American sculptors still make us sense how drastically the nineteen-fixities and sixties departed from that dogma. More precisely, we can say that earlier sculpture had generally been inspired by a threefold dogma – the humanoid figure, the closed form, and the dominance of verticals – which made up the framework of every piece of sculpture. (…) 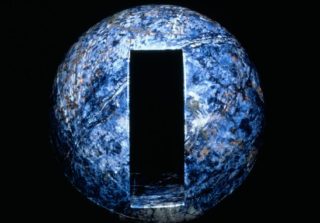