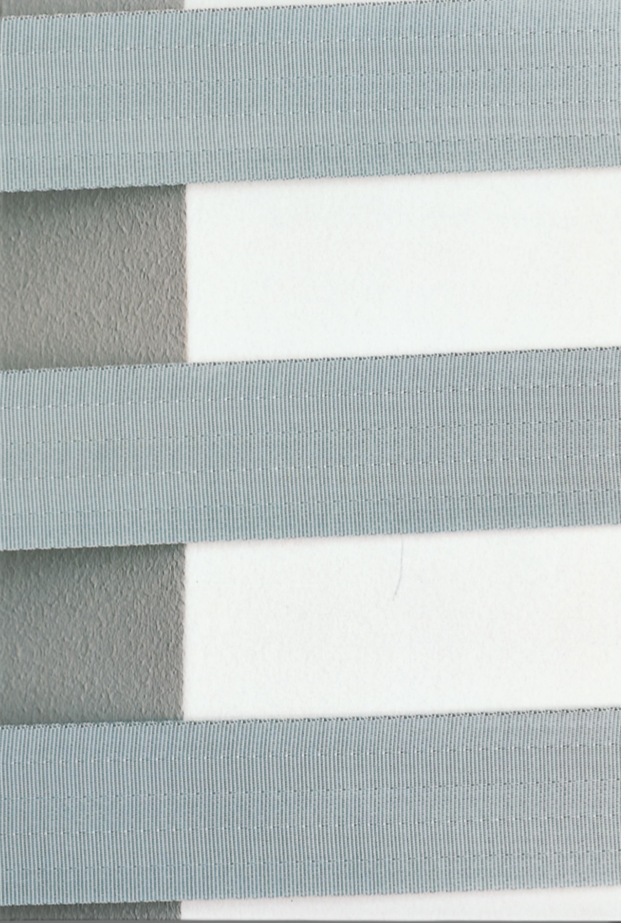 Ayşe Erkmen at the Threshold by Daniel Birnbaum

Ayşe Erkmen moves things around. Objects, great and small, are moved sideways, lifted a few centimeters, or suddenly hover high over the roof. What happens to an object when it changes context? What happens to the person who believed he was familiar with the object as well as its context? The threshold is the place where everything is at stake. Sometimes, it is a question of small and subtle displacements; sometimes of long-winded and demanding operations. The first time I was confronted by Erkmen’s work, it was hardly one of the more subtle transpositions. On the contrary, a noisy helicopter was transporting classical sculptures from one of Münster’s museums to a kind of platform on the roof of a building facing the city’s famous cathedral. But before the sculptures were finally deposited there, they got to have a good aerial tour of the city and of the church’s two towers.

Erkmen’s original proposal for the show – the 1997 Sculpture Projects Münster – was to somehow involve the cathedral. She put forward one idea after another, all of them interesting and far from being provocative or in any way blasphemous. But none of the proposals was accepted by the administration at the church. Her final idea, which was realized, where only indirectly connected with the cathedral. The figures suspended in mid-air, all of them statues from the 15th and 16th centuries, came to be associated with the cathedral because of their physical proximity but they were not a part of the building and the artist did not have to ask for permission either. All the same, the work was not simply taking place in the immediate vicinity of the cathedral but in a drastic and humorous way also formed a link with the world of the church.

The swaying sculptures reminded many of the scene from Fellini’s La Dolce Vita. Were these levitating figures not a miracle? To be sure, the helicopter sound was deafening and the wind produced by the rotating propellers made the trees bend and the hair of the art crowd watching stand up. And still, when do you get to see magnificent sculptures like these hovering over a modern German city? Yes, it was miraculous.

Another example of physical displacement: Shipped Ships (2001) is the name of Erkmen’s most encompassing and physically most ambitious artwork, if that is really the right word for a logistical operation of this kind. Three ships – one from Venice, one from the Japanese city of Shingu, and one from the artist’s own hometown of Istanbul – were transported by boat to the financial hub of Frankfurt am Main, there to operate as river boats during a few spring weeks. For a very low payment anyone could ride the boats, which went back and forth between a set of bridges on the Main according to a reliable timetable. The crew on the boats had come with them from their various hometowns so that Turkish was the main language spoken on the Defterdar, Italian on the Tessèra, and Japanese was dominant on Kumano No. 59. Tourists and Frankfurt residents could simply buy a ticket and be taken up and down the river to see the city from a new perspective. That is what happened during these spring weeks, and very few participants seemed to be too worried about whether it was art. (…) 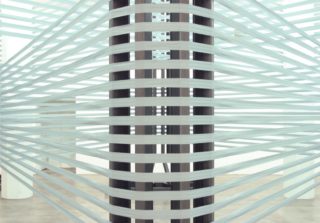